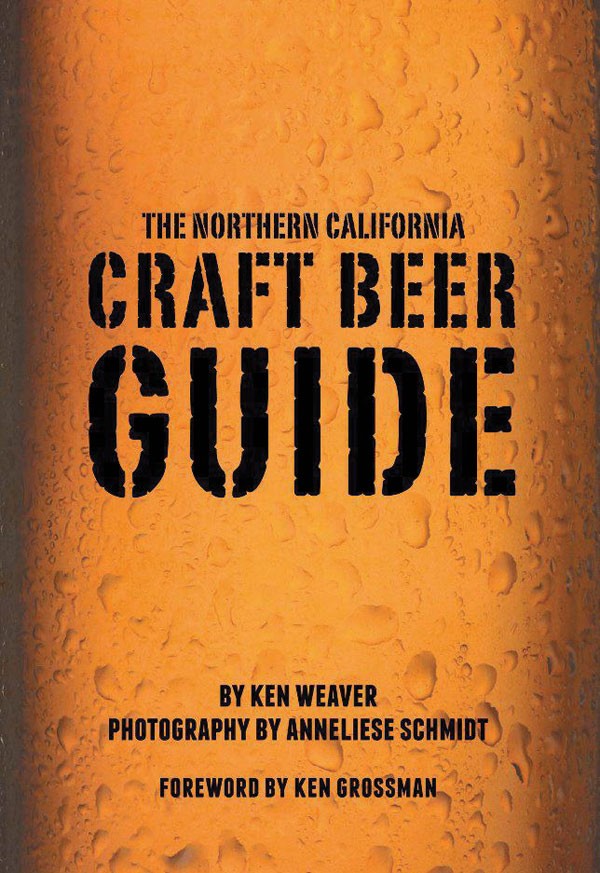 Northern California is home to over 150 breweries, more than a handful of which produce world-class, award-winning beers. This isn’t surprising, since Sonoma was home to the first microbrewery in the United States, New Albion Brewing Company, led by brewmaster Jack McAuliffe. But a recent boom is undeniably in effect.

Thus, the time has never been better for a truly comprehensive guide to the region’s craft beers. Thanks to intrepid beer writer (and frequent Bohemian contributor) Ken Weaver, that day has finally come. The Northern California Craft Beer Guide is the guidebook that craft beer lovers have been waiting for. Featuring gorgeous full-color photos by Anneliese Schmidt and a foreword by Sierra Nevada founder Ken Grossman, the book offers a veritable hops-packed tour of Northern California’s best breweries, bottle houses, beer bars, festivals and more.

A certified BJCP beer judge and frequent contributor to All About Beer, Weaver knows his subject well, and the book provides beer adventure inspiration to last for years. Separated into eight regions, beginning with San Francisco, the book provides an easy-to-read guide to exactly what’s going in with craft beer in 2012. Sidebars offer explanations of beer styles, from steam beer to IPA to imperial stout, written in a witty, expert tone that appeals to the novice as well as those with previous beer smarts. The “Five to Try” feature at the beginning of each chapter provides a quick ‘n’ dirty list of the best beers in each area. Craft beer lovers: you want this book.