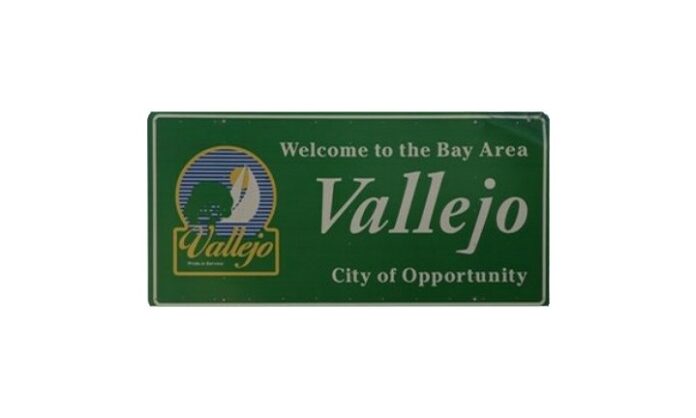 Napa gets favored in quake coverage

The city of Napa continued to dig out from under the late-summer earthquake, now reported to be the biggest one in a century, but not quite yet the Big One. Numerous fault lines emerged as the cleanup and aftermath moved into a second week.

One big fault-line in this ongoing saga has jumped out.

As the national press took note of the 6.0 quake and its pricey aftermath, we noted a disconnect between a broadly construed class issue and its intersection with editorial judgment at big-city magazines.

Those magazines and newspapers hear the distant and disturbing words “earthquake” and “Napa Valley,” and get sideways with grief at the thought of all that ruined wine. For example, The New Yorker magazine saw fit to dispatch a reporter to the post-earthquake scene almost immediately after the facades crashed to the sidewalks there.

The New Yorker writer dutifully reported on the damage to the city of Napa and also made large amounts of hay over a privately owned and operated drone that’s been making the Napa rounds as it scoots in and around the damaged buildings, shooting video for your voyeuristic pleasure.

The Labor Day weekend did remind the Debriefer that the comparatively scruffy city of Vallejo also got hit by that same earthquake.

The big difference? They don’t make wine in Vallejo. There’s lots of brown people in Vallejo. There are no private drones zipping around to shoot crumpled facades there. In other words, Vallejo is not
The New Yorker demographic.

Leave it to the working men and women at the humble Associated Press, which did send a reporter to Vallejo last week. The news agency’s report highlighted the city’s struggles with bankruptcy, and was shot-through with a theme of newfound resilience in the face of the quake.

The upshot from the AP is that that Vallejo took a pretty big hit, too, just like the city of Napa: millions of dollars in damage, dozens sent to the hospital.

Back in the city of Napa, life was getting back to normal after the Labor Day holiday weekend, by all appearances. Celebs and other volunteers made the scene all through the week, distributing goods and volunteering services to the locals—and the local paper of record continued to tally the damage, which is expected to eclipse $1 billion before it’s all over.

We’ll know things are really back to normal when there’s a meth-house bust reported in the Napa paper. But we won’t hold our breath waiting for The New Yorker follow-up.