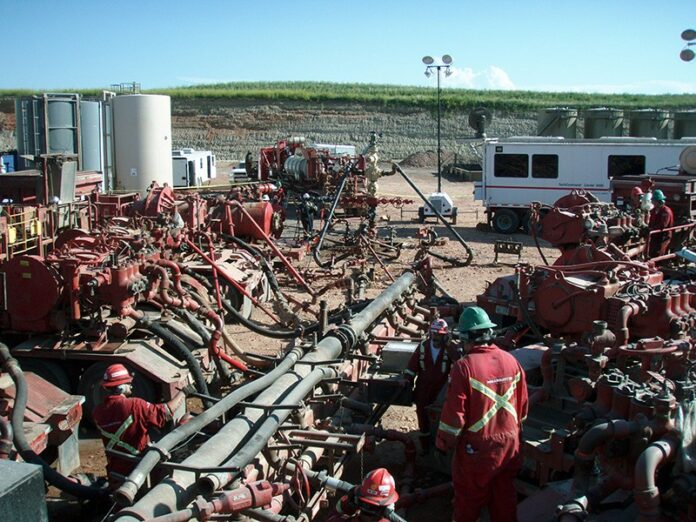 Friday, Feb. 27, was the drop-dead date for lawmakers in Sacramento to introduce new bills for consideration. Hundreds of bills were introduced at the last minute that day, and there are now over 2,000 new bills for the State and Assembly to consider. They include everything from the two big, hot culture-war ones making headlines (mandatory vaccination for measles and an assisted suicide bill) to other single-issue type stuff, such as a law calling for mandatory bike helmets for adults.

Each year there are bills that get introduced, only to be shot down in a flurry of high-volume industry lobbying and corporate meddling in the democratic process. Two issues that jump to mind this year and which fall into that category: soda taxes and fracking bans.

This year, for the third year running, a state lawmaker introduced a sugary beverages bill, which would force Big Soda to put a warning on the label that says this junk will give you diabetes. State Sen. Bill Monning, D-Carmel, introduced SB 203, a bill that will likely go nowhere, if history is any indication.

Who needs the Koch brothers when you have the Coke lobby? The soda pop industry has pushed back hard against these bills in years past, and the bills have died on the vine in Sacramento. A recent report on KQED radio highlighted that the soda war has been lost in Sacramento but rages on in enlightened localities eager to push back against staggering rates of childhood diabetes.

Stymied in Sacramento, some municipalities around the state have taken it on themselves to regulate soda consumption, with varying degrees of success. Last year the debate went local, as Berkeley and San Francisco both attempted to levy a tax on fizzy sugar drinks. Berkeley prevailed in its effort, but intense industry pressure—to the tune of
$7.7 million spent by Big Soda—swatted back the San Francisco move to tax soda.

So too fracking. The Western States Petroleum Association lobbying group (WSPA) has poured millions, if not bazillions, into defending the earthquake-enhancing, water-wasting, toxic process of hydraulic fracturing in the state. Fracking’s been going on here for three decades, but only recently fell under legislative scrutiny through 2013’s SB 4.

And, as the debate over fracking intensified in the state, so to did WSPA’s lobbying efforts. A well-traveled factoid that emerged from the California Secretary of State earlier this year: WSPA spent nearly $9 million in lobbying in 2014—twice the previous year.

It appears that state lawmakers have moved on from throwing hopeless bills across the transom that call for a ban. Instead they are trying to hold the industry accountable for groundwater contamination and other fallout. A bill from Das Williams, D-Santa Barbara, would force the industry to bring its practices into compliance with federal water-safety standards.

As in the soda fight, numerous localities around the state have taken it on themselves to pass local anti-fracking measures in the absence of tough statewide legislation. An environmental review mandated by SB 4 is expected in July.

When SB 4 passed in 2013, the industry was given until July to expand its operations without any meddling from the state whatsoever. Meanwhile, the industry has poured money into places like Santa Barbara through Big Oil front groups such as Californians for Energy Independence. According to numerous online sources, that group spent nearly $7 million to defeat a local anti-fracking proposition in 2014.

Meanwhile, does anyone remember a recent U.S. government study that said 96 percent of Monterey Shale gas and oil resources are unreachable by fracking or other means?