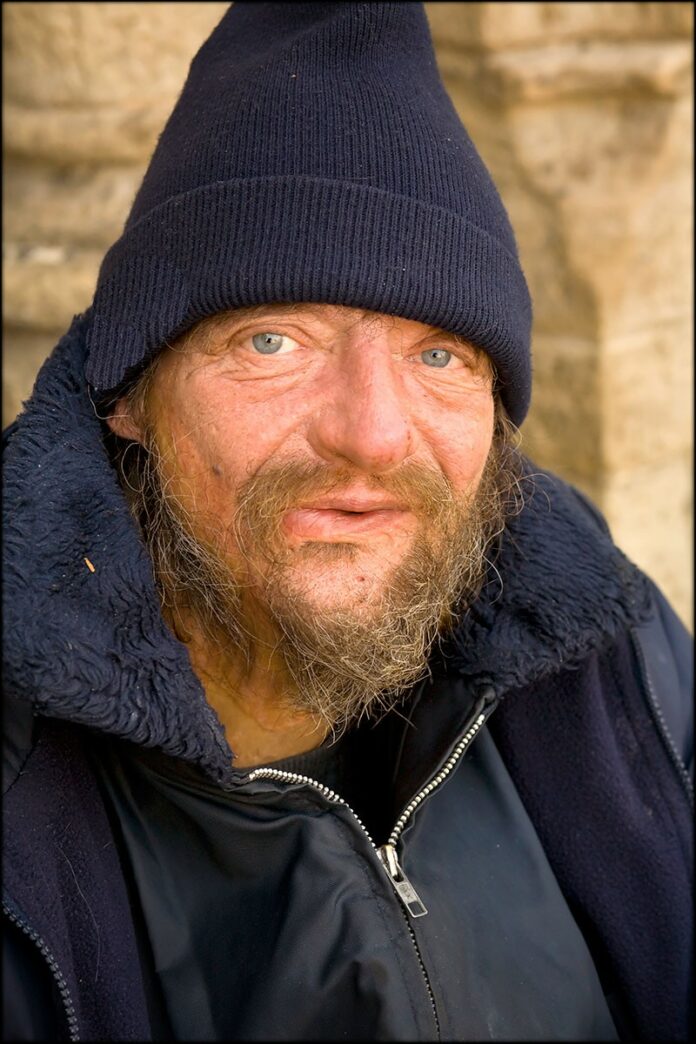 Just because Christmas is over, baby, doesn’t mean it’s not still cold outside. With long waiting lists at the six shelters in Santa Rosa and only 417 beds, the city was looking to add more beds for the approximately 1,700 homeless in the city. In lieu of the National Guard Armory, Santa Rosa added 68 beds to the Catholic Charities–operated homeless shelter at Samuel Jones Hall on Dec. 24 in response to the extreme nighttime chill in the area. The nonprofit will operate shuttles from the shelter on Morgan Street in Santa Rosa to the Southwest Santa Rosa site. To donate warm clothing, food, time or money, call Catholic Charities at 707.542.5426.

The Andy Lopez tragedy has inspired numerous protests in Santa Rosa, with answers and action demanded by an increasingly distressed public. So far, their cries have not been answered; the deputy who shot Lopez, Erick Gelhaus, has even been cleared to return to work. Now a group of women has come together to take their case to the Sonoma County Board of Supervisors. Calling themselves Women in White, the group plans a protest outside the supervisors’ meeting on Friday, Jan. 7, with posters and mirrors, giving the supervisors a literal interpretation of supervisor Mike McGuire’s statement that this is a time for reflection. The women plan to ask exactly why the effort to launch a civilian review board in 2000 failed, and to call for such practices to be implemented now.