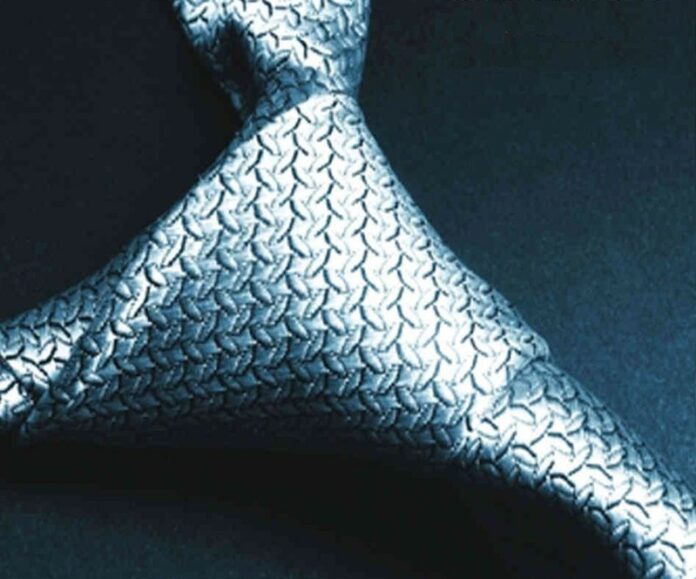 The locally top-selling books of 2012

Copperfield’s Books released its year-end bestsellers this week, and to no one’s surprise, the Fifty Shades and Hunger Games series come out strong. Turns out people like sex and violence—who knew?

Here are the year’s bestsellers, compiled from Copperfields’ six locations:

7. Wild: From Lost to Found on the Pacific Crest Trail, Cheryl Strayed

8. The Land of Stories: The Wishing Spell, Chris Colfer

Other bestsellers of the year include Unbroken: A WWII Story of Survival, Resilience and Redemption by Laura Hillenbrand; The Art of Fielding by Chad Harbach; Some Assembly Required by Anne Lamott; Gone Girl by Gillian Flynn; In the Garden of Beasts: Love, Terror and an American Family in Hitler’s Berlin by Erik Larson; Flight Behavior by Barbara Kingsolver; Game of Thrones by George R. R. Martin; Sacre Bleu: A Comedy d’Art by Christopher Moore; The Sense of an Ending by Julian Barnes; Night Circus by Erin Morgenstern; To Kill a Mockingbird by Harper Lee; The Buddha in the Attic by Julie Otsuka; and The Language of Flowers by Vanessa Diffenbaugh.—Gabe Meline

Healdsburg Jazz: Off the F’n Heez for ’08