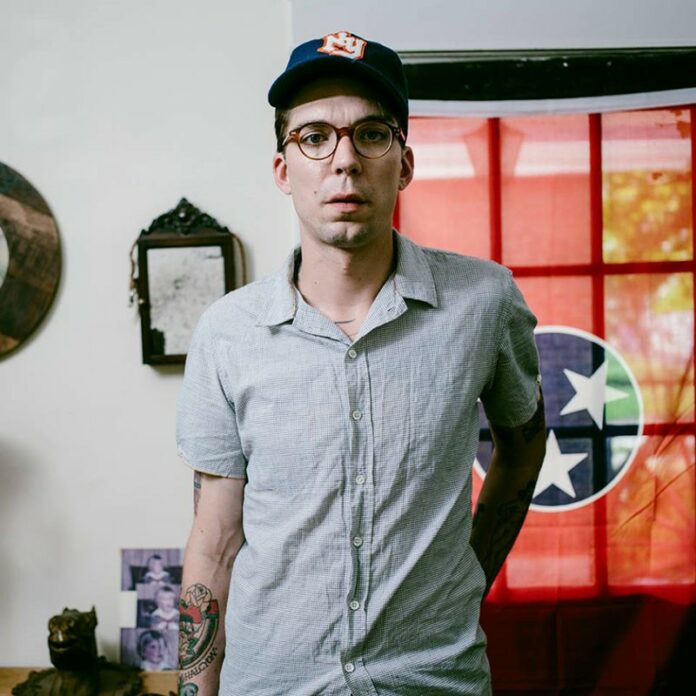 It’s been a long road for Justin Townes Earle. The son of country star Steve Earle and godson of legendary songwriter Townes Van Zandt was raised almost solely by his mother, Carole Ann Hunter, from the time he was 2 years old.

It’s this rocky past that informs Earle on his latest album, Single Mothers, released Sept. 9 on indie rock label Vagrant Records. Certainly, the alternative folk sound that Earle has matured into over his career has been influenced as much by his personal history as his musical lineage. He was once considered a bad boy of country, with physical altercations and drug abuse creating obstacles to his artistic output. Now, Earle is determined to put the past where it belongs. He recently moved to New York City, got married, sobered up and began to mend those old wounds on his new record.

Single Mothers is a focused collection of contemporary tunes within the context of classic folk. The songwriter is at the top of his game here, with a soulful and patient delivery that transforms simple pedal steels and brushed snare drums into sonorous and plaintive moments of melodic perfection. This week, Earle brings his new batch of songs with openers American Aquarium when he plays Napa.