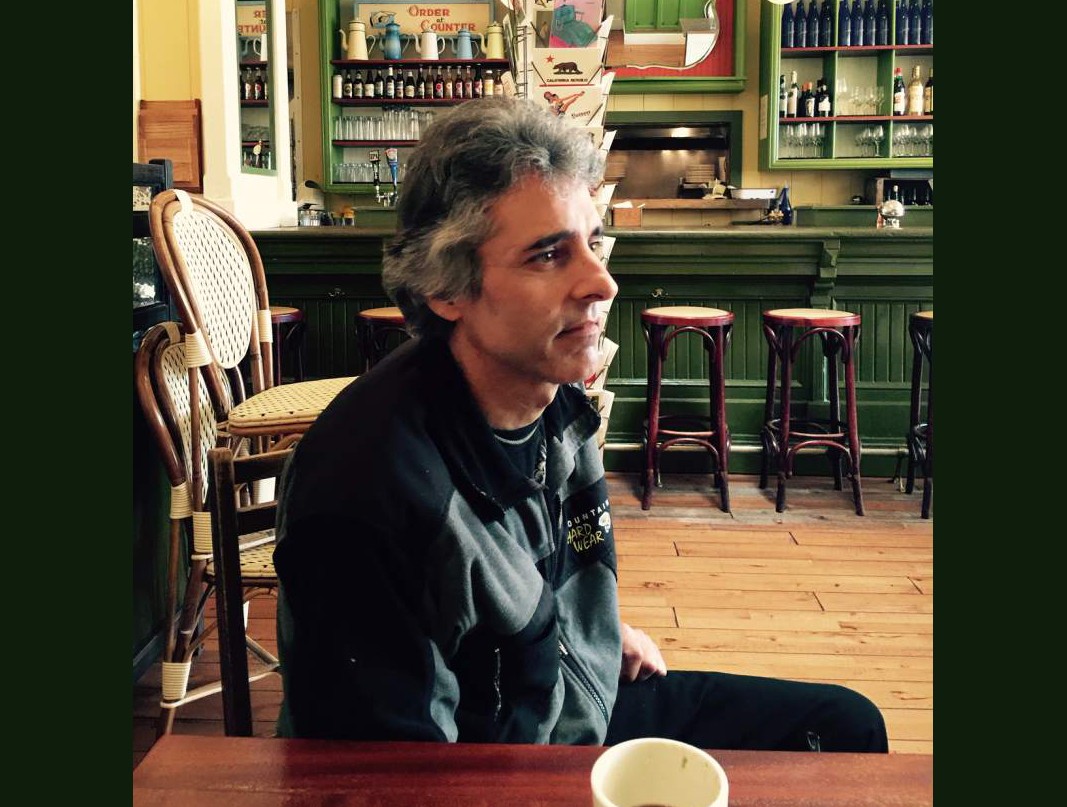 A Sonoma County Sheriff’s Deputy’s use of a controversial restraint may have resulted in a Petaluma man’s death after an early-morning car chase last Wednesday.

Deputy Charlie Blount implemented a carotid restraint hold after David Ward, 52, reportedly fled from a sheriff’s deputy and two Sebastopol Police Department officers, according to an account of the event published by the Santa Rosa Police Department.

After a seven-minute car chase, Ward reportedly did not follow orders from law enforcement officials to exit his car. After the officers hit and used a Taser on Ward, the deputy attempted to use a carotid restraint hold on Ward.

“Deputy Blount who was outside next to Ward’s driver’s door placed one of his arms around the neck of Ward and attempted to administer a carotid restraint,” the police department’s report states.

Ward’s step-sister told the Press Democrat that Ward had “difficulty breathing and walking” due to injuries sustained after he was hit by a drunken driver twenty years ago.

The 2005 training manual also states that “The carotid restraint control hold should not be confused with the bar-arm choke hold or any other form of choke hold where pressure is applied to restrict the flow of air into the body by compression of the airway at the front of the throat.”

However, the risk of death or serious injury associated with improper use of the carotid hold have led to discussion about its use should still be allowed.

On Monday, the community input arm of the county’s Independent Office of Law Enforcement Review and Outreach (IOLERO) unveiled suggested changes to the Sheriff’s Office use of force policy, including banning the office’s use of the carotid hold.

“This most recent incident is a wake up call for the Sheriff’s Office, that they really have to look at this particular aspect of use of force,” the IOLERO Community Advisory Council’s chair, Rick Brown, said during the meeting, according to the Press Democrat.

However, the council can only recommend policy changes. Sonoma County Sheriff Mark Essick will make the final decision.

As of Tuesday, Essick had not made a decision on whether or not to continue the use of the carotid hold, according to the Press Democrat.

“It’s a use of force tool like any tool,” Essick told the paper. “It has its advantages and it has its disadvantages.”

The office’s use of force policy lays out rules for the implementation of a carotid hold. The office’s full policy, including a section on carotid holds, is available here.

The “hold may only be used when … [circumstances] indicate that such application reasonably appears necessary to control a subject in any of the following circumstances:

1. The subject is violent or physically resisting.

2. The subject, by words or actions, has demonstrated an intention to be violent and reasonably appears to have the potential to harm deputies, him/herself or others.”

According to the office’s use of force policy, a deputy must successfully complete “Office-approved training in the use and application of the carotid control hold” before using the hold in the field.

If a deputy does use or attempt the hold, they must immediately inform their supervisor.

Essick told the Press Democrat that deputies use the carotid hold is “rare.”

Essick reportedly referred questions about whether deputy Blount had undergone the proper training to the Santa Rosa Police Department, which is conducting an independent investigation into the case.