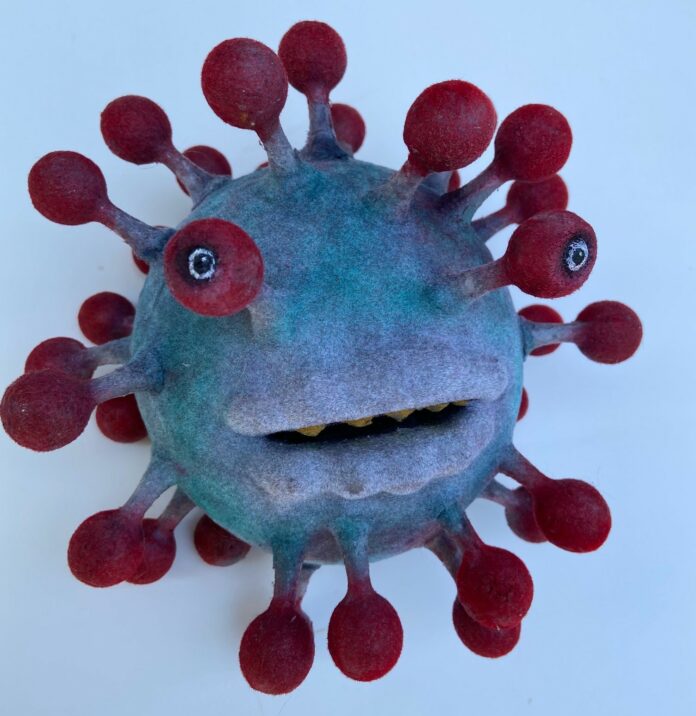 Last month, the creative operation—co-owned by professional puppeteers Lee Armstrong, Kamela Portuges and Kieron Robbins—released its latest puppetry project, a funny and action-packed Public Service Announcement video, “Down the Drain With COVID-19,” that educates children on proper hand-washing techniques to fight the spread of the virus.

“Puppets are a powerful visual tool to convey messages in memorable ways,” Armstrong said, in a statement. “And that’s what we strive to achieve. We hope this PSA will have a useful life as the pandemic changes the way we live. The visuals are aimed at children, to help them see why hand washing is so important. However, it has made me more mindful of using soap and doing the full 20 seconds. We hope people will view and share this important PSA message. ”

“Down the Drain With COVID-19 PSA” is available in both English (closed caption) and with Spanish subtitles, and was created for the Sonoma County Safety PALS, part of the Sonoma County Fire Chiefs and Prevention Officers Association. Safety PALS has a long history of educating children on fire and safety topics in the form of live performances and events, though PALS has been largely dormant since the 2017 North Bay wildfires. Now, with the pandemic developments, PALS felt it was time to connect with local youth once again, and sponsored the PSA video in lieu of hosting in-person performances.

The IIM team wrote the PSA script based on CDC hand-washing guidelines, and the plot of the PSA is simple and effective. Kids are introduced to a narcissistic, on-the-loose Covid-19 virus puppet that is ultimately defeated by a clever child at a sink, using soap and water.

The Covid-19 puppet was 3D modeled and printed by IIM before being molded in silicon, cast in pillow foam and painted. With the help of a local videographer, who filmed his daughter washing her hands, the IIM team shot the puppet on green screen and edited it into the hand-washing footage. The film crew that shot the live-action footage observed social distancing, wore masks and gloves and used sanitized equipment.

IIM provides full pre-to-post production, including a shooting studio and experienced TV puppetry crew, with other related services such as 3D design, modeling and printing, sculpting, props and puppet sets.

Lee Armstrong started out as a TV puppeteer for Jim Henson’s “Fraggle Rock”; her credits include the films Being John Malkovich, MonkeyBone and Follow That Bird. Her commercial credits include AXE, Best Buy, Mercedes Benz and Round Table Pizza, and she is the recipient of two Regional Emmys as a producer, writer and puppeteer.

Kamela Portuges started work as a special-effects artist on The Fly 2 before signing on at IIM. Her TV and film credits include James and the Giant Peach, Bicentennial Man and Life Aquatic as well as MonkeyBone and Being John Malkovich.

Kieron Robbins co-designs and builds TV puppet sets for award-winning productions and does sculpture, graphic arts and animation, recently moving into the world of 3D printing. His work has played a key role in videos that have earned awards from the National Ad Council, the Telly Awards, Parent’s Choice, DOVE and KidsFirst.

Currently, a number of North Bay groups including KRCB and the Sonoma County Board of Education are airing “Down the Drain With COVID-19 PSA,” and the video can be viewed now by clicking below.