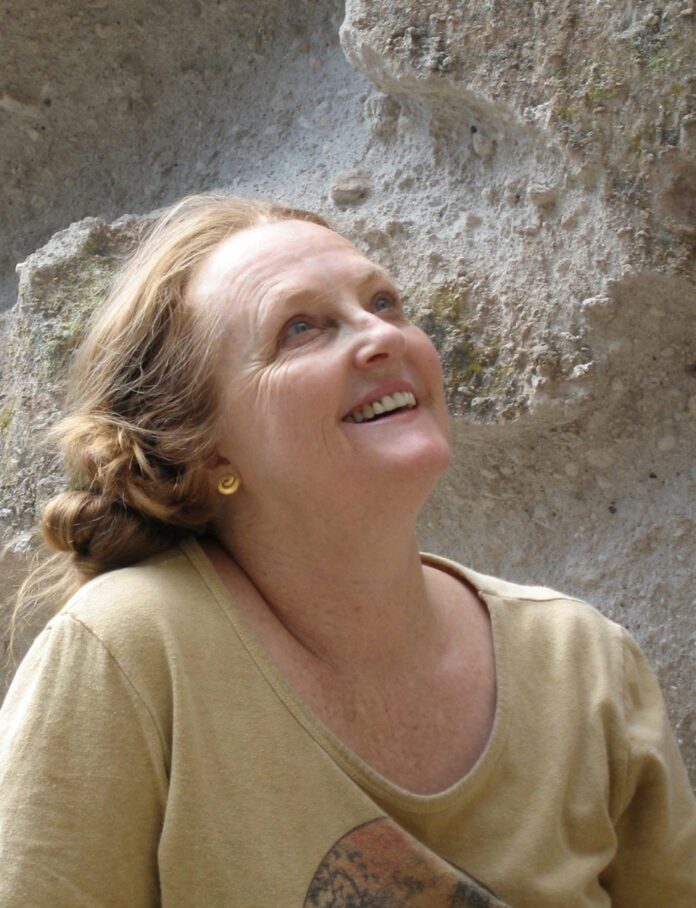 From the Sebastopol Center for the Arts press release:

The newly selected Sonoma County Poet Laureate for 2010-2011 is Gwynn O’Gara of Sebastopol. Gwynn is a lifetime poet, and has been a teacher for California Poets in the Schools since 1989. She is the author of three chapbooks of poetry, Winter at Green Haven, Word Temple Press 2008, Fixer Upper, dPress 2007, and Snake Woman Poems, Beatitude Press, 1983 as well as co-author of Fruit of Life, Poems of Passion and Politics, dPress 2006. Currently she is completing a full length poetry collection titled, House of the World. Gwynn O’Gara is also known as a writing teacher, most recently at the popular series, The Writer’s Sampler sponsored by the Sebastopol Center for the Arts, and The Sitting Room in Cotati.

The Poet Laureate Selection Committee will hosting a reception honoring Gwynn, at the Sonoma County Library (3rd and E streets, Santa Rosa) on Friday, January 29, 2010 at 6:30 pm. The public is invited.