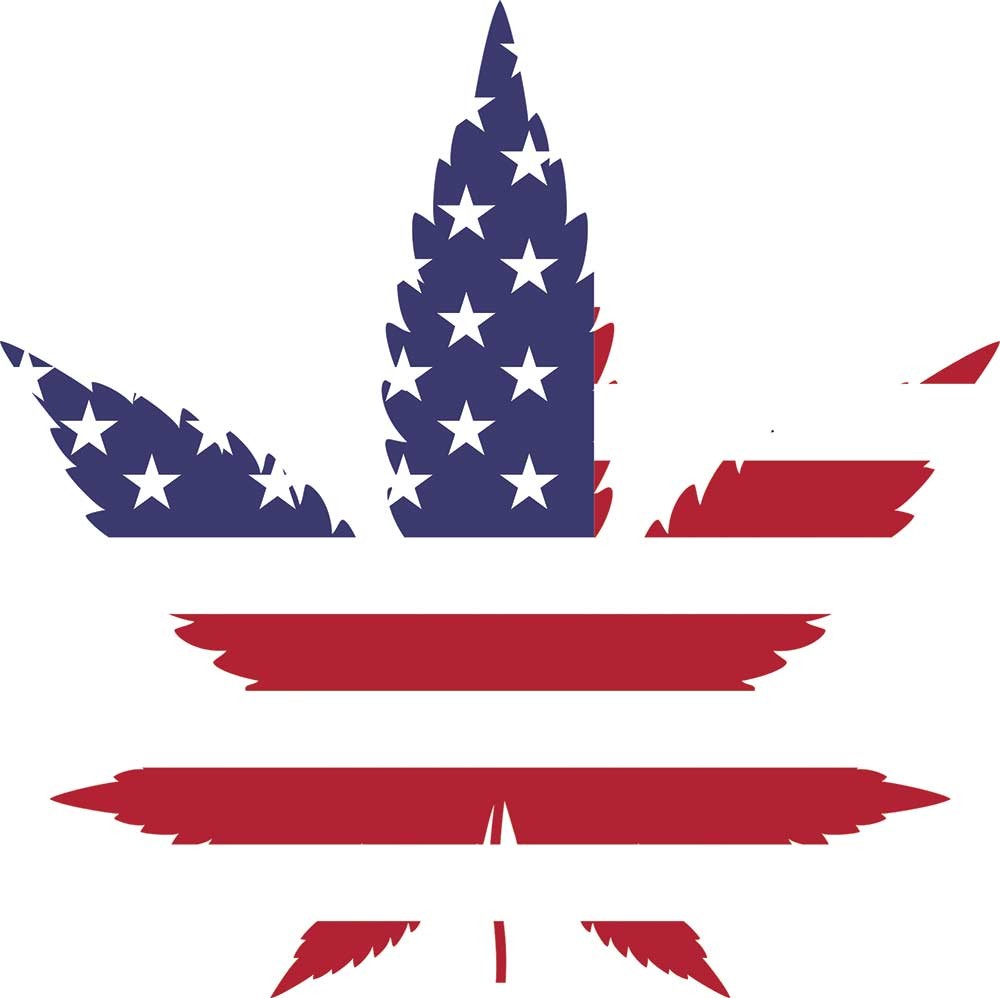 Ellen Komp, the Deputy Director of the California branch of the National Organization for the Reform of Marijuana Laws (NORML), told me, “There’s still a long way to go. Californians can’t legally ship marijuana around the country and around the world. Federal law forbids it, and cannabis is still illegal in the eyes of the White House and the Senate, which didn’t flip, as many Democrats hoped. That makes it harder to change the laws on a national level.”

During Komp’s 30 years with NORML she has witnessed huge changes in California, Colorado, Oregon, the State of Washington and elsewhere. This Election Day, Arizona, New Jersey and Montana passed legislation permitting recreational use by adults. In the Deep South, Mississippi voters approved medical marijuana. In the Northeast, New Jersey voters okayed both recreational and medical cannabis. Jersey activists hope their new laws will pressure neighboring pot-phobic New York State. But very state has its own rules.

“At some point we’ll reach critical mass and push for federal changes,” Komp told me. “The government doesn’t just give you your rights. You have to fight for them and then you have to fight to protect them.” What’s needed, Komp points out, are workers’ rights and civil rights for cannabis users. Also, public places and public events where one can legally smoke pot.

In Arizona, voters approved Prop. 207, allowing citizens with cannabis convictions to have their records expunged. In Mississippi, Initiative 65 requires the state to issue cannabis licenses not later than Aug. 15, 2021. In Montana, 1-190 allows adults to cultivate up to four mature plants. South Dakota voters approved Constitutional Amendment A, allowing adults to cultivate up to three plants for personal use in some jurisdictions. Local authorities can also ban cannabis. Alas, that doesn’t bode well for South Dakota. Lawsuits seem inevitable.

In a press release, Erik Altieri, NORML’s executive director, said, “marijuana legalization is an issue that’s supported by Americans, regardless of party politics.” Indeed, while marijuana has divided the nation it has also brought citizens together in hippie communes, on 4/20, in the armed services and during the current pandemic.

Jonah Raskin is the author of “Marijuanaland: Dispatches from an American War.”

Next ArticleOpen Mic: Shaken, Not Stirred