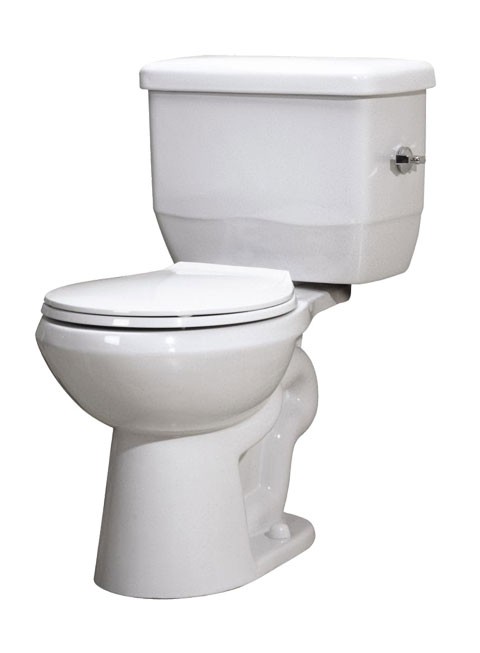 Ross Valley’s sanitation district is no stranger to drama. The public agency has so far been associated with a million-gallon sewage spill, an EPA investigation, three Grand Jury reports, claims of eco-terrorism, five lawsuits and enough local shit-slinging to clog its already overflowing pipes.

The latest chapter in these annals of waste is no less bizarre. After a Marin newspaper revealed in June that district general manager Brett Richards may have misspent a $350,000 publicly funded housing loan that he received on top of his $197,000-a-year salary, the disputed official resigned and reportedly left the Bay Area. Now, however, a blog that appears to be Richards’ has bubbled up from the depths of the internet, titled Ross Valley Sewer Truth.

With archives dating back only a month, Truth details the board members, “Key Players,” places and reporters that made this notorious drainpipe saga what it is, according to Richards. It also features a very nifty section called “Sewer Stuff,” which will eventually be “a page dedicated to what sewer systems are,” but which, sadly, is still under construction.

If readers and incensed taxpayers flock to Richards’ blog trying to figure out what the hell happened beneath the quiet bathrooms of Ross, they should be warned—this could be an example of telling the truth, but telling it with a slant. Although the ex-manager offers resounding statements like “There is truth and it isn’t subjective,” along with plenty of information on who is a “belligerently hostile human” and who likes to fish, his cyber-pages should probably be treated as opinion rather than solid fact. As Richards himself points out, “This blog is an invitation for you to be the jury.”—Rachel Dovey