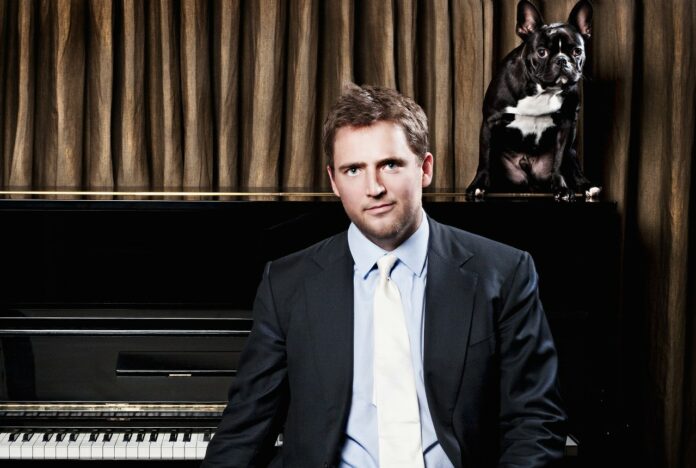 Standup star and actor Owen Benjamin is as adept at making jokes as he is with tickling the ivories; onstage, he often sits at the piano mixing classical works with jokes about contemporary culture. He’s been seen in the films The House Bunny and Staten Island Summer and the TV show Sullivan & Sons, as well as his first Comedy Central special, High Five Til It Hurts. Currently touring the States in preparation for his upcoming special, Huge Pianist, Benjamin appears on Saturday, Sept. 5, at Throckmorton Theatre, 142 Throckmorton Ave., Mill Valley. 8pm. $20–$35. 415.383.9600.