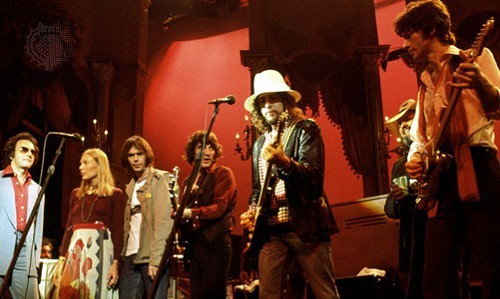 It starts with an electrical failure. The lighting buzzes, there’s a couple flashes, and then the camera finally opens on the Winterland stage. It’s The Last Waltz, the star-studded, Scorsese-directed documentary of the Band’s “last show” that would go on to cause short-circuits among band members while appearing on lists of the Greatest Rock Concert Films of All Time. Backstage, arguments ensued and cocaine was plentiful (a bit of the white stuff on Neil Young’s nostril was famously edited out), but the music remains incredible. In a partnership with KRCB and the Last Record Store, Summerfield Cinemas screens the film on Thursday, Sept. 26, at Summerfield Cinemas. 551 Summerfield Road, Santa Rosa. 7pm. $7—$10. 707.522.0719.