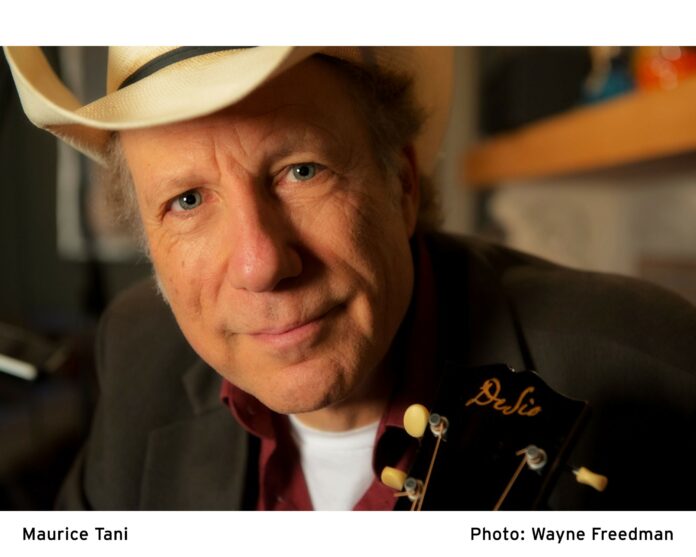 San Francisco singer-songwriter Maurice Tani has been a fixture at Bay Area clubs, venues and roadhouses for more than 30 years. Back in the day, Tani rocked a fiery punk sound with acts like the Flamin’ Groovies and toured the country with Big Bang Beat. Since 2000, he’s taken on the life of a cowboy and perfected a dusty alt-country twang. Mixing his tenor voice with acoustic guitar, Tani formed his current band 77 El Deora, whose latest album, Blue Line, has been called both ethereal and swinging. Tani goes solo when he makes his way to the Napa Valley, performing on Thursday, Sept. 24, at City Winery, 1030 Main St., Napa. 8pm. $15. 707.260.1600.