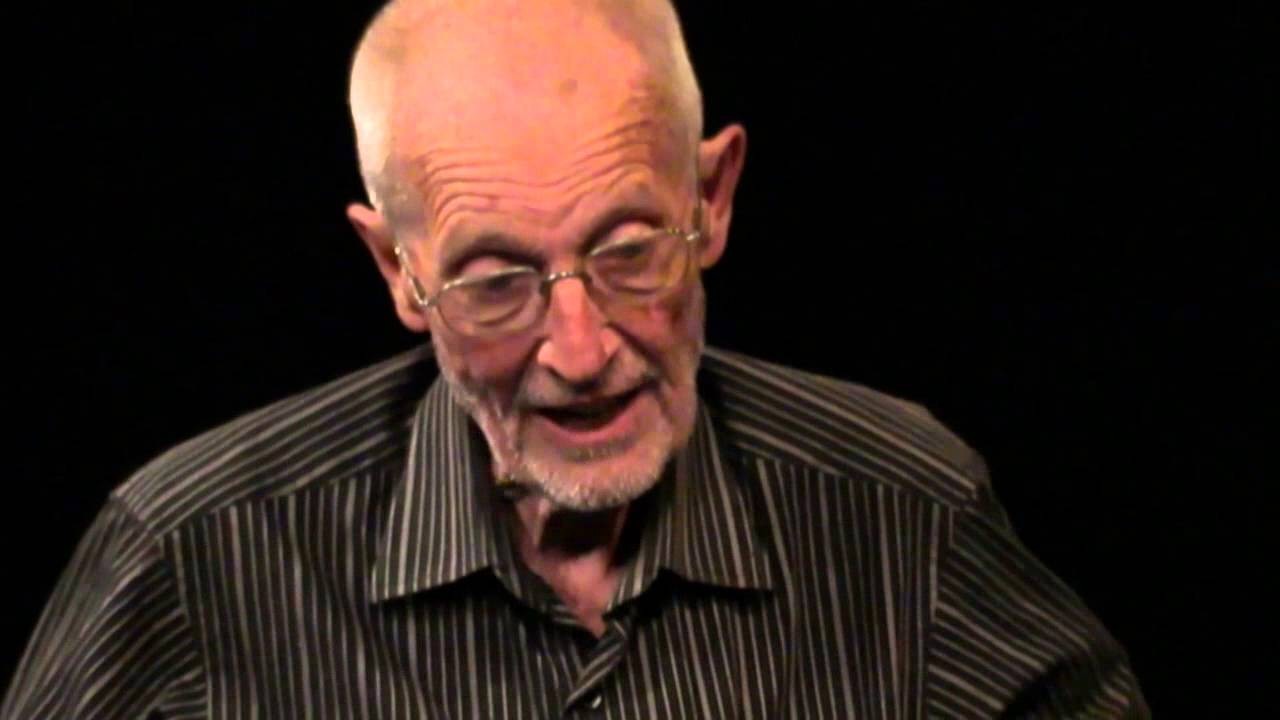 When word spread earlier this month that Jim DePriest had died at 79 there were those in the Sonoma County theater community who expressed more than just shock and sadness. To many, the tireless actor and director had given the impression that he might never die, so relentless was his commitment to local theater.

“It’s just so sad,” says Diane Bailey, a longtime collaborator of DePriest’s from back in the days when the Sonoma County Repertory Theater ran two theaters, one in Sebastopol (where Main Stage West now operates) and the other in downtown Santa Rosa, now business offices.

“Jim loved theater so much,” says Bailey, who has relocated back to Sebastopol after founding Theater Anew in San Francisco, “and Jim’s love of this art form was truly inspiring to many, many local theater artists. He changed our lives.”

A tribute to DePriest has been planned for this Friday evening, March 25, at the Raven Performing Arts Center in downtown Healdsburg at 7pm. Attendees are encouraged to bring a bottle of wine and their stories of DePriest.

Additionally, Bailey says that the entire run of her upcoming Theater Anew production of “Three Viewings,” by Jeffrey Hatcher—running April 1 – 16 at Santa Rosa’s Church of the One Tree—is being dedicated to DePriest.

“Jim had a wicked sen

se of humor,” says Bailey, “and I think he’d appreciate having a play about a funeral be dedicated to his memory. It’s ironic, and he loved irony. He’d get a good laugh out of that.”

Furthermore, says Bailey, there are plans afoot to commission a memorial “Shakespeare Bench,” to be placed in DePriest’s honor somewhere in Sebastopol’s Ives Park. There, DePriest founded the Sonoma County Shakespeare Festival, which for many years provided lavish outdoor productions of Shakespeare’s plays.

A percentage of the box office receipts from “Three Viewings” will be given to the campaign, said Bailey. Go to theateranew.com for more information.