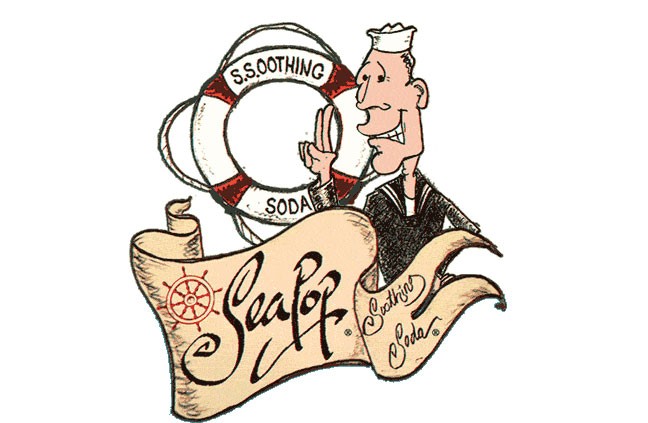 Sailing the Seas with Chamomile

As fans of Primus know, frontman Les Claypool has a thing for fishing (see: “John the Fisherman,” “Fish On,” et al.). Back in 2013 he even co-created a reality show about fishing. But as any ocean-going angler can attest, fishing is not always smooth sailing. Seasickness can rear its nauseating head, and ever since Claypool ruptured his inner ear while scuba diving years ago, he’s been susceptible to mal de mer and motion sickness in general.

Because he says he doesn’t like seasickness drugs, the musician took matters into his own hands and came up with a remedy: SeaPop. The soda is made with ingredients like ginger, chamomile and other stomach-calming herbs. Claypool calls it the world’s first soothing soda. It’s got a hint of vanilla and cane sugar, so it goes down easily. It’s sweet, but finishes with a pleasing, slightly bitter quality that I attribute to the herbs. I like it.

SeaPop isn’t cheap; a single bottle goes for $2.89. But if it helps ease a churning stomach on land or sea, it’s money well spent. Get it at Andy’s Market in Sebastopol, Petaluma Market, Bohemian Market in Occidental and Sunshine Coffee Roasters in San Rafael, and go to seapop.com for more info.

(Pro tip: For an extra calming effect, try pouring it over ice with some rum or vodka.)