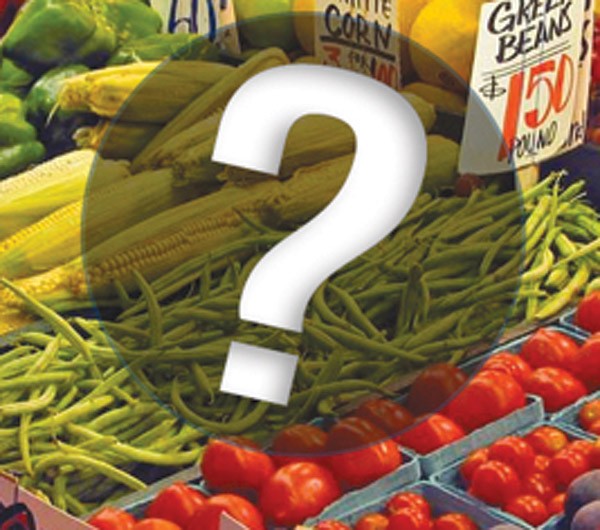 Volunteers for Label GMO, a grassroots organization, are working to make California the first state to require labeling of genetically engineered foods. Gearing up to collect 504,760 signatures between Feb. 18 and April 22, these volunteers hope to place required GMO labeling on the November ballot.

Ann Thomas of Corte Madera is Label GMO’s signature drive coordinator for Marin, Sonoma, Napa, Lake, Mendocino and Humboldt counties. “The North Coast has been the most enthusiastic of any region around the state,” explained Thomas. “Volunteers are itching to get their hands on the petitions.”

The goal is to require GMO labels on “raw or processed food offered for sale to consumers if food or any of its ingredients contain or are made from plants or animals with genetic material that has been changed in specified ways.”

Politically, this is big stuff, since California stands to strike an enormous economic blow to pushers of Frankenfoods, including Monsanto and Kellogg’s. Europeans have GMO labeling in place, but the United States needs the Golden State to rally the nation. Melinda Suelflow, from the Organic Consumers Association—part of a national coalition supporting this initiative—tells the Bohemian, “We think California will set the precedent.”

A labeling law is more than surface change. It can oust GMOs for reasons best articulated in 1994 by Norman Braksick, an employee of a Monsanto subsidiary (who likely lost his job over this quote published in the Kansas City Star): “If you put a label on genetically engineered food, you might as well put a skull and crossbones on it.” Seeing a trusted food suddenly marked “GMO” can kill brand loyalty. Multiply that by millions, and GMOs take a market dive. Such is the power of labeling.

Under the proposed law, however, foods containing “small amounts” of GMO won’t require labeling; restaurant food is exempt; and if your favorite whiskey is fermented from GMO barley, oh well. From wine to rum, alcohol makers are off the hook for accountability in this legislation.

Meat will continue to be a problem, so one’s choices are limited to becoming vegetarian or keeping an eye on the raising of animals. Meat from an animal fed or injected with GMO foods or medicine does not require GMO labeling.

The dark side of the food industry will be spending millions to defeat this measure. In case Monsanto is already out there circulating some bamboozling counter-petition, make sure the petition you sign is offered by someone wearing this slogan: “I’m a volunteer because I want to know when I’m eating genetically engineered food.”