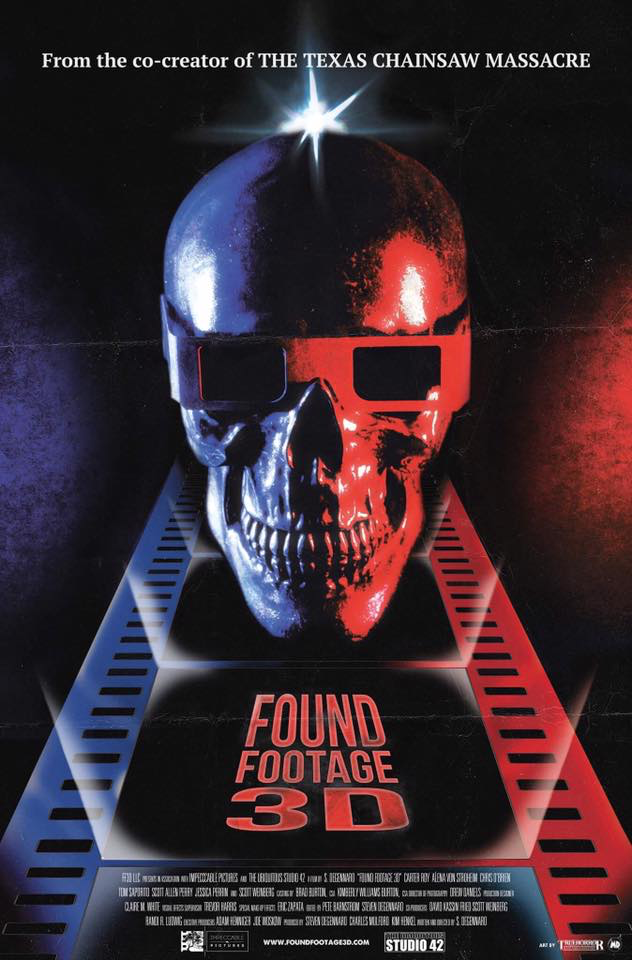 Looking for a frightfully good time this Halloween weekend? You can’t miss the North Bay premiere of the 2016 horror flick, “Found Footage 3D.” A new, exciting entry into the genre of found footage films a la “The Blair Witch Project,” this film is already winning many festival awards and garnering rave reviews, being called scary, funny and emotional.

On Saturday, Oct 29, Hot 101.7 partners up with the Roxy Stadium 14’s Cult Film Series to screen the film just in time for Halloween. Hot 101.7 DJ and horror film fanatic Eloy will host the event. Be one of the first people to see the film and get in the scary spirit of the weekend. Click here to get tickets and click here to watch the trailer.

Share
Facebook
Twitter
Previous articleHopes and Fears of a Vote for Hillary
Next articleFree Tex Watson? Nah. A Note on Capital Crime and Culture
10,677FansLike
7,241FollowersFollow