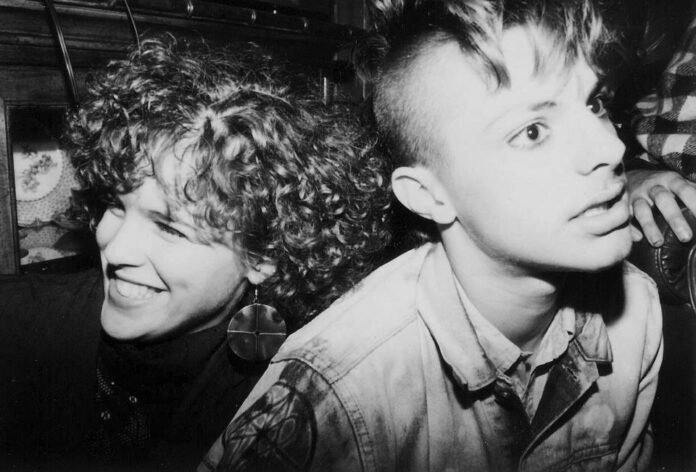 Sonoma County’s underground punk and indie-rock scene has long been a small and tight-knit community, and no event better displays this camaraderie than the annual Nostalgia Fest, featuring band reunions and rare appearances. It all happens Dec. 19 at the Phoenix Theater in Petaluma.

This year’s headliner is Santa Rosa punk pioneer Ralph Spight, who formed and fronted the hardcore band Victims Family with bassist Larry Boothroyd over 30 years ago and continues to play in bands like Jello Biafra & the Guantanamo School of Medicine. Spight will be playing Victims Family songs with Boothroyd and former drummer Eric Strand for a mini-reunion, as well as newer material from his current band the Freak Accident.

As always, this popular event benefits the Phoenix Theater. This year, proceeds will also go to Miriam Wilding Hodgman, sister of North Bay singer Brian Zero of Siren, who is battling cancer. Nostalgia Fest gets the reminiscing going on Saturday, Dec. 19, at the Phoenix Theater, 201 Washington St., Petaluma. 5pm to midnight. $10–$40 sliding scale. 707.762.3565.