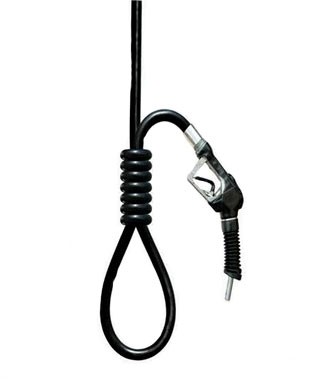 Resilience has certainly become a buzzword in the (relatively) new century. Part of a larger movement aimed at helping people prepare for a time when fossil fuels are depleted, Transition Sebastopol works to educate and enlighten those anticipating soon-to-be societal shifts. Building resilience in the face of a changed world is key to the movement. Transition Sebastopol sponsors “Becoming Change in a Changing World” meetings facilitated by Sandra Schotchler and David Goff with the goal of creating a “learning community” to help interested people make that shift. The next meeting is on Tuesday, Sept. 4, at the Common House of Sequoia Village. 429 Sequoia Lane, Sebastopol. 7pm. Drop-ins welcome. [email protected].

Sonoma County moved one step closer to a plastic bag ban—following in the footsteps of Mendocino, San Francisco and Bangladesh—when supervisors approved the advancement of a single countywide ordinance in August. The ban would go into effect in July 2013, and fines for violations would run from $100 to $500. The proposal now moves on to the Sonoma County Waste Management Agency, who will conduct an environmental review and, if the Save the Plastic Bag Coalition doesn’t interfere with a costly lawsuit, draft a law. A plastic bag ban has been in the works in Sonoma County since 2008 and seems to be moving toward inevitable approval. Anyone who’s cringed during supermarket visits as baggers hand over 10 plastic bags with three small items in each (we’re looking at you, Safeway) will welcome the news.—Leilani Clark