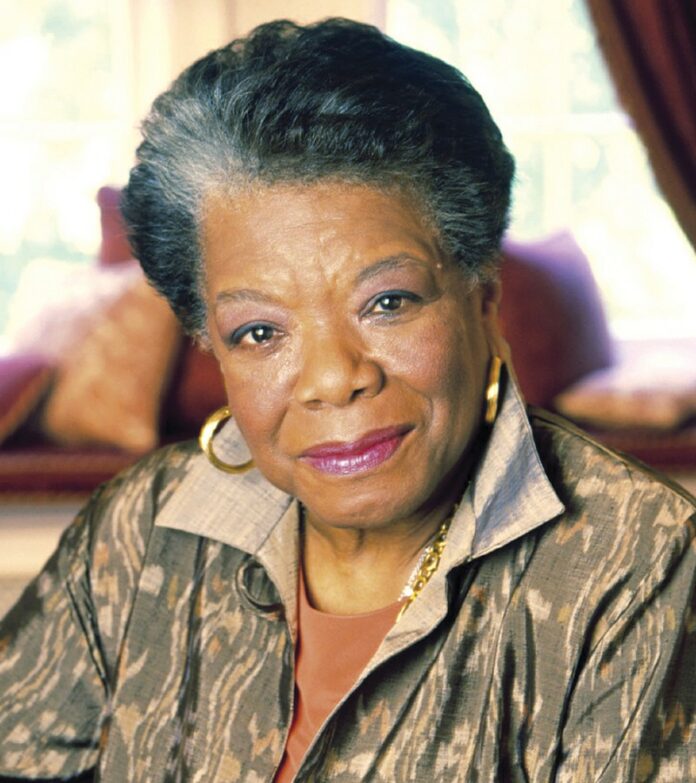 Today marks the first day of Kwanzaa, which runs through Jan. 1. Kwanzaa is now in its 46th year of celebrating black cultural heritage in the United States and beyond, with active celebrants estimated in the millions.

When it was created in 1966, the Civil Rights and black power movements were both vibrant and still on the rise, so it was thought by originator Maulana Karenga that African Americans needed their own holiday, separate from the traditions of a country that enslaved them here centuries ago.

Yet this holiday has none of the anger that marked those turbulent political years. Instead, it carries hope for a better world, a more united people. Seven humanitarian principles unite the celebrants of Kwanzaa: unity, self-determination, collective work and responsibility, cooperative economics, purpose, creativity and faith. All of these coincidentally represent the goals of the sustainability movement, about which I write every week.

So I wonder whether I can crash the Kwanzaa celebration just this once. On behalf of kids like my own who will inherit the planet’s problems, I’d also like all children to receive a great poet’s promise and blessing. In the 2009 award-winning film about Kwanzaa, The Black Candle, poet Maya Angelou sends a message to young people of color, a promise that may have found wings when, coincidentally, the first African-American president was inaugurated in the year of the film’s release.

My Kwanzaa wish is that Angleou’s powerful words would extend to all children, including my white son—whose freckles, I tell him, are deposits of pigment from every race of the world. I tell him we are all in this together, regardless of how skin pigments are expressed.

“Young women, young men of color,” recites Angelou, in a voiceover, “we add our voices to the voices of your ancestors who speak to you over ancient seas and across impossible mountaintops. Come up from the gloom of national neglect; you have already been paid for. Come out of the shadow of irrational prejudice; you owe no racial debt to history. The blood of our bodies and the prayers of our souls have bought you a future free from shame, and bright beyond the telling of it. We pledge ourselves and our resources to seek for you clean and well-furnished schools, safe and nonthreatening streets, employment which makes use of your talents, but does not degrade your dignity. You are the best we have. You are all we have. You are what we have become. We pledge you our whole hearts from this day forward.”