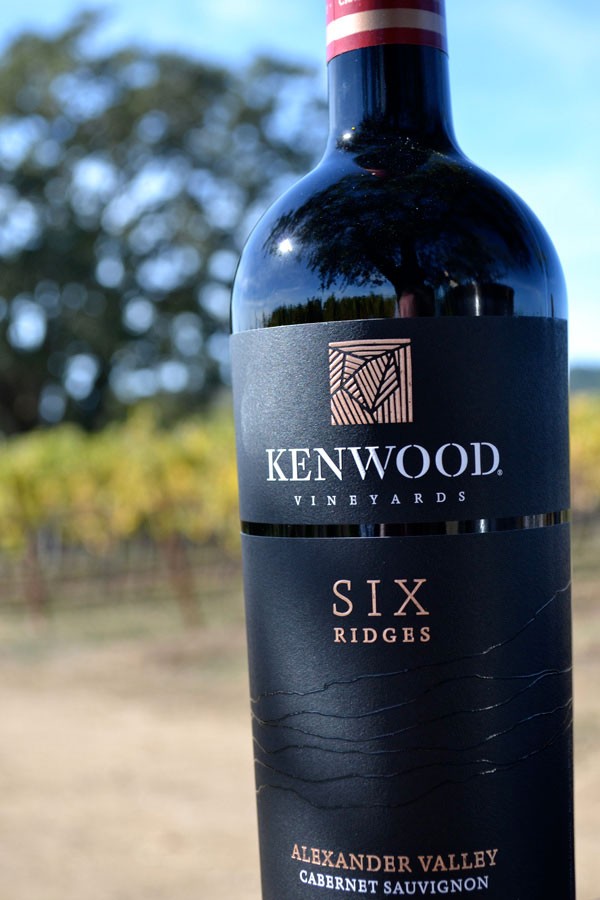 The smell of wine hits as soon as I get to Kenwood.

New wine, fermenting wine, the unmistakable aromatic that announces that somewhere, nearby, a lot of yeast is gorging on a lot of grapes. Then, just as I roll into the parking lot at Kenwood Vineyards, I get the unreal impression that I’ve homed in on the very source, as a couple of cellar rats roll out bins of freshly pressed, doubly aromatic pomace. Looking a bit like a crumbly, slightly soggy helping of purple-dyed trail mix, pomace is the leftovers from the making of red wine. Good old Kenwood red?

Not that Kenwood red. Last time Swirl popped in at the old wine barn, which was founded in 1906 as the Pagani Brothers Winery, we praised the stalwart producer’s $7 red table wine, a dependable everyday Zinfandel blend. “Now that red blends are popular, we’re no longer doing that,” Kenwood Vineyards winemaker Zeke Neeley tells me with a lighthearted laugh, as we ride in a luxury van on a press junket to one of the winery’s estate vineyards in the Sonoma Valley.

The aim of this adventure is to sell us on Kenwood’s new, upscale Six Ridges label, begun with the 2013 vintage and bottled after the winery’s sale to French beverage giant Pernod Ricard in 2014.

When some wine brands sell to the biggies, they wander, get watered down or worse. Seen any Glen Ellen lately? But Kenwood appears to be getting better organized than ever. The new boss has kept valuable favorites like the Jack London single-vineyard series, which is exclusive to the winery, and though Kenwood has discarded the inexpensive red blend, it maintains competitive pricing for what used to be called the “fighting varietal” wines—and these days, holding Sonoma County appellation wine at $15 for Sauvignon Blanc and $22 for Cabernet (later in the day I see the Chardonnay tagged at $12.99 in a local market) is fighting bloody tooth and nail.