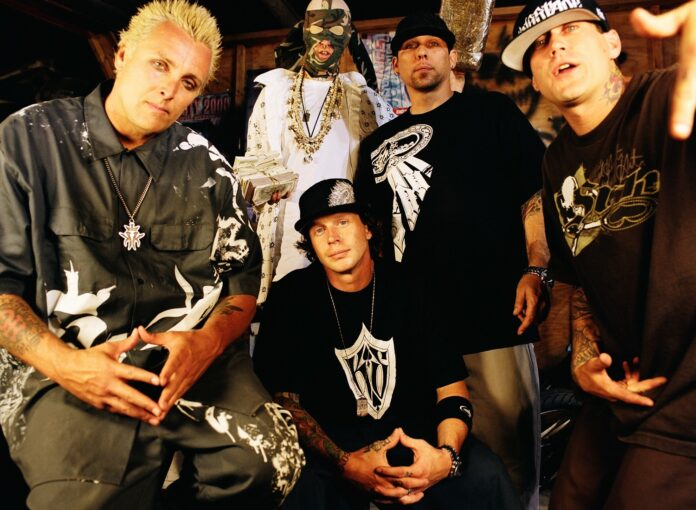 Kottonmouth Kings return to the Phoenix

Stoner-rap rockers Kottonmouth Kings may be best known for their singles that used to be on heavy rotation on MTV—”Suburban Life,” “Peace Not Greed” and “Bump.” But they gained longevity by switching gears and flying under the radar, running their own label and connecting with fans in creative ways.

Since Capitol Records dropped the band, the Kings’ recording output has dramatically increased; in under a decade they’ve put out 17 releases. “With a major label, you have to go through an A&R department and you have a series of people that approve your song. We wound up clashing a lot with the business model on the major label,” says frontman Brad Xavier.

The band’s freedom has become a boon to their creativity. While hip-hop has always been their musical foundation, the Kottonmouth Kings dabble heavily in punk, metal, reggae, acoustic rock and anything else they feel like exploring. “When we wake up and go into the studio, I can’t tell you what’s going to come out by the end of the day,” Xavier says. “We literally go all over the map.”

Laugh Till It Hurts