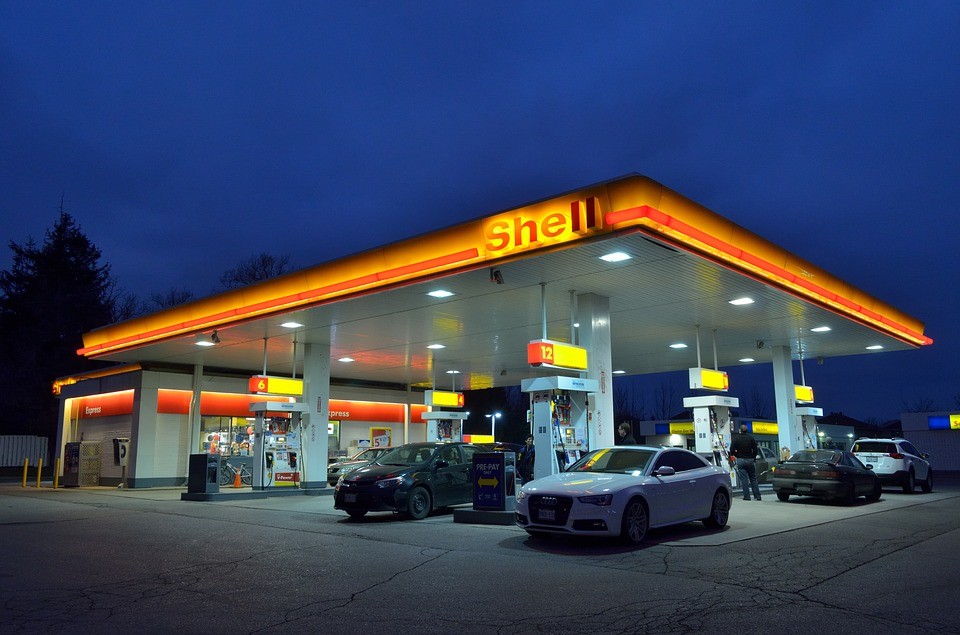 In early April, concerned Petaluma residents lost a year-long battle against a proposed gasoline station at Maria Drive and South McDowell Boulevard when the city council narrowly voted to allow it to proceed. The case is headed to the courts.

Now, two other proposals for new gasoline stations have come to the attention of Sonoma County residents. One is at 5300 Sebastopol Road (Highway 12 and Llano Road) and the other is a huge 16-pump mega-station with car wash and mini-mart at 7180 Highway 116 (116 and Stony Point Road) that would wipe the Pond & Garden Nursery and Cali-Kind Tie-Dye small businesses off the map.

A new gas station in any community might be problematic for any number of valid reasons, including impacts to water and air quality, traffic congestion, noise, wildlife habitat, aesthetics, quality of life for nearby residents, disruption of existing uses, and more. The concern expressed here takes into account all of these issues, but focuses on one aspect: policy commitments to reduce greenhouse gases (GHGs) previously made by Sonoma County.

Sonoma County has a well-established record of response to the climate crisis beginning in 2002 with a resolution committing the county to reduce internal operations’ GHGs. Then in 2005 the county and all nine cities committed to ambitious goals by the year 2015. In 2006 the county approved a Climate Protection Action Plan as the roadmap to create certain specific GHG reductions. In 2008/2009 the county and cities formed the Regional Climate Protection Authority to coordinate countywide climate protection efforts. In 2012 the county voted to create Sonoma Clean Power with reductions of GHGs as its primary goal. And most recently, in 2018, the county adopted the “Climate Change Action Resolution” to “encourage a shift toward low-carbon fuels in vehicles and equipment” and “switch equipment from fossil fuel to electricity.”

In order to be consistent with existing county and state policy, these proposals must be denied. In fact, the effective result of the policies that have been adopted by Sonoma County commencing in 2002 should result in a prohibition of the construction of any new fossil energy-based facilities or infrastructure in Sonoma County unless some kind of clear community need is demonstrated.<.p>

Woody Hastings lives in Sebastopol. He can be reached at woodyhastings [at] gmail.com

Next ArticleHe Said What?