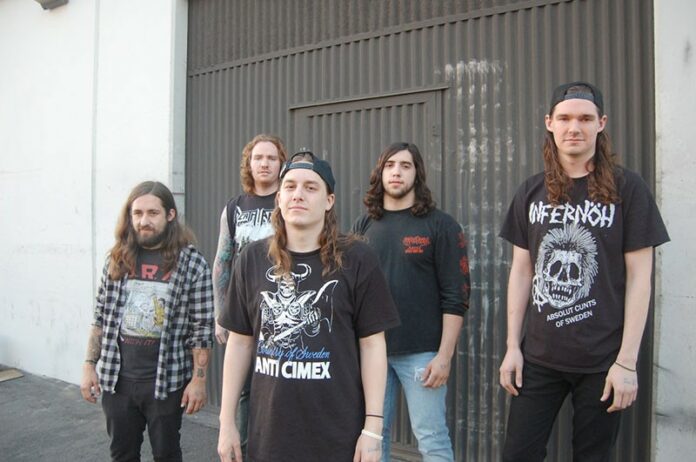 Has it already been one year since punk promoter and organizer Ian O’Connor launched Shock City, USA? Seems like only yesterday that the young and outgoing rock and roll purveyor set his sights on bringing the best in underground noise to the North Bay. Twelve months and 16 shows later, Shock City, USA celebrates its one-year anniversary with its heaviest concert yet.

If that wasn’t enough, Arizona’s foremost freak rockers Destruction Unit are also on the bill, back in Santa Rosa for another round of acid-washed punk and psychedelic rock.

May 31: Redwood Fiction in Santa Rosa