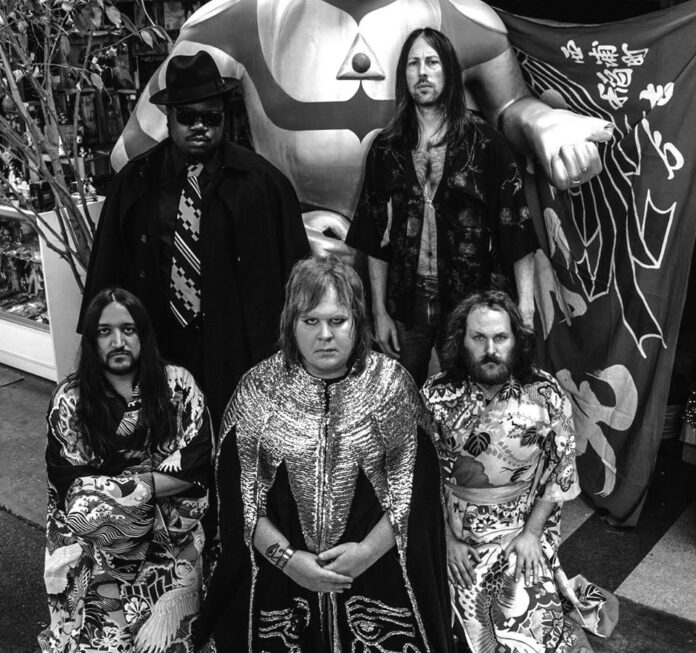 Out of the Garage

Update: Danny James has canceled his upcoming show in West Marin on Feb. 17 due to family emergency. Danny Vitali and DJ Sam Swig will still perform.

From his proto-punk origins to his current ’70s-inspired glam-rock project, James’ voice stands out in the crowded Bay Area scene for his explosive musical presence and energetic arrangement of psychedelic-pop pastiches.

James first turned heads locally in the late 1990s with garage punk band the Cuts. Through a string of well-received albums, the Cuts dialed the clock back to the heyday of acts like the Stooges, erupting onstage with hard-worn angst.

After the Cuts disbanded in 2006, James spent several years looking to reinvent his sound, and ultimately landed back in the past with an R&B and funk aesthetic inspired by Bay Area icons like Sly and the Family Stone.

In 2013, James released his debut album, PEAR, under his own name as a cassette on Burger Records. Recently reissued, PEAR is an epically brazen master class in the last 50 years of rock ‘n’ roll. Some songs soar with psyche-rock acidity, some strut with synthesized electro-pop wizardry and others seem to spin like a disco ball, illuminating the unending dance party that goes on in James’ head.