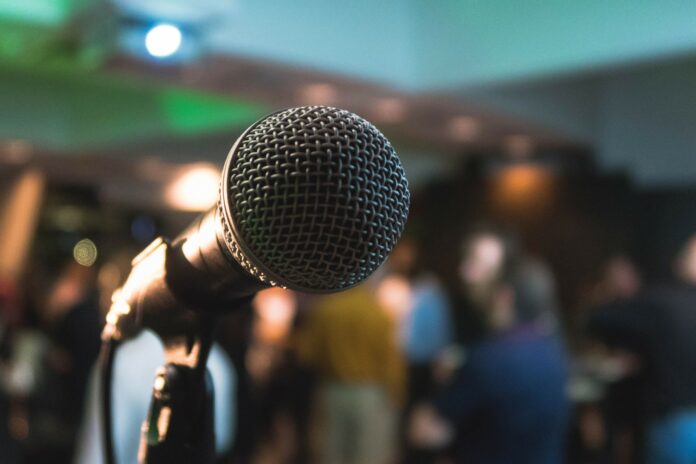 “Dying is easy, comedy is hard.”

This quote is purported to have been spoken by an English actor, Edward Gwenn, on his deathbed, when questioned about his health.

Carl Reiner, a comedy giant, has left the stage at only 98 years of age. Most Americans will not recognize his name or his contribution to the world of humor, but the above quote applies to him.

We old-timers have fond memories of the man. He wore many hats: auteur/actor/movie director, 1950s TV comedy writer (during the first days of live television­); creator of the revered 1960s sitcom, The Dick Van Dyke Show; and the man behind comedy albums such as his 2,000 Year Old Man album with fellow comedian/writer, Mel Brooks.

Comedy is hard—just ask any comedian. It is a tightrope, working without a net, thinking on your feet, where pushing the envelope is oftentimes required. It takes years to hone the art and craft of what is funny; to not shy away from topical material; to gauge the audience’s temperament; and to consistently set up, time and deliver the lines that will seduce the audience and melt them into fits of laughter. It takes not only courage, but chutzpah!

For those of us who came of age in the 1950s and ’60s, there were countless comedians who left a mark and influenced future comedians with their distinct styles,  leaving us breathless, tearful and perspiring, our faces and bodies tired and weak from convulsive laughter. These funny people found the humor in their own personal life experiences that displayed the collective human foibles within us all, and encouraged us to take a break from life’s difficulties—to not take ourselves and the world so seriously (not always an easy task).

Thank you Carl, for all the years of laughter.