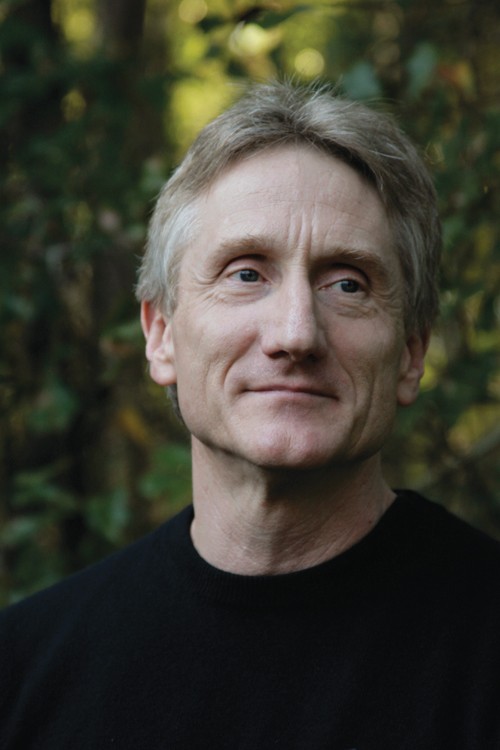 The “new thing” is green religion—which is actually the reappearance of an ancient thing. Can it help place the brakes on Earth’s decline? In his 2010 book, Dark Green Religion: Nature Spirituality and the Planetary Future, environmental studies scholar Bron Taylor examines the rise of earth-based religion as a trend he suspects might be good for the planet.

“When people say this kind of religion is perhaps the oldest,” Taylor tells the Bohemian, “it’s because the earliest roots of the word ‘religion’ mean to be bound to that which ones considers ultimately meaningful and transformative. To feel a sense of belonging to the natural world, and even considering it sacred in some way, is part of the human emotional repertoire. In fact, these feelings existed before the axial, or world, religions emerged.”

According to Taylor, feelings of connectedness to nature can intertwine with traditional faiths, but for the most part they exist separate, because axial religions tend to promote “some kind of divine rescue from this world rather than a feeling of belonging to it.”

Taylor’ book defines two categories of nature spirituality: Gaia and animism. Gaia refers to the hypothesis that earth is a living organism; animism is a term used to refer to relationships people have with natural entities, such as pets or other organisms. “Animism can be part of the religion and can be entirely about the perception of intelligence and value in the natural world,” explains Taylor.

For some, the Gaia hypothesis is completely scientific, and for others it has a religious dimension—that a divine source is orchestrating all this. “Either way,” says Taylor, “we find increasing numbers of people arriving at these perceptions: that the world is interdependent. Combined with the kinship ethic—that all organisms are literally related—it makes sense to talk about the world as sacred in some way.”

Whether this rapidly growing movement will exhibit what Taylor calls the dark side of religion is yet unknown. “Religion involves drawing the boundaries of who or what is included within the moral community,” says Taylor. “The dark side of religion is that those outside the boundaries are not accorded the same levels of respect or care. So if green religions have a dark side, we need to make corrections as necessary.”

So far, Taylor is hopeful that green religion may aid all forms of life.

“I’m convinced that our species has ethical obligations to other species, and that they have inherent value,” says Taylor. “And whether they are useful to us or not, we ought not to be driving other species off the planet.”