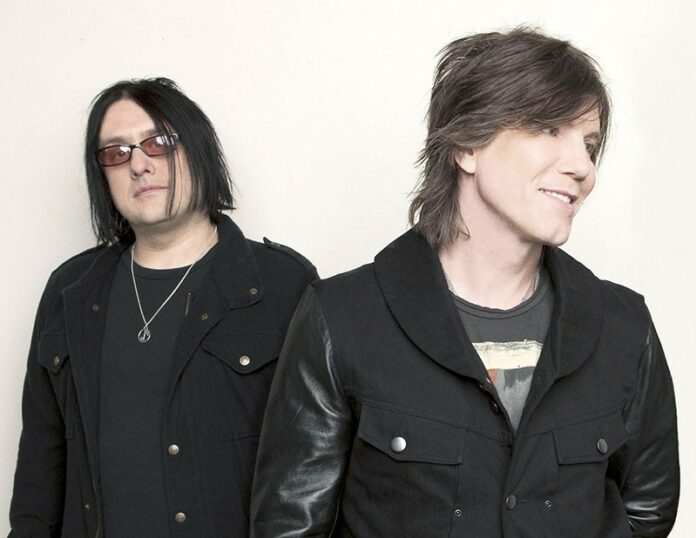 From intimate dinners to gala events, the second annual Yountville Live once again pairs platinum-selling musicians with Napa’s finest restaurants and wineries for a weekend of tasteful must-see events.

April 2 is a full day of foodie-centric events featuring chef demonstrations and tastings before a VIP after-party that sees Grammy-nominated soul singer Mayer Hawthorne offering up a DJ set. April 3 finishes off the weekend with a bubbly brunch boasting mimosas and American Idol winner Kris Allen.

Yountville Live goes live on March 31 at various locations. $75 and up. yountvillelive.com.