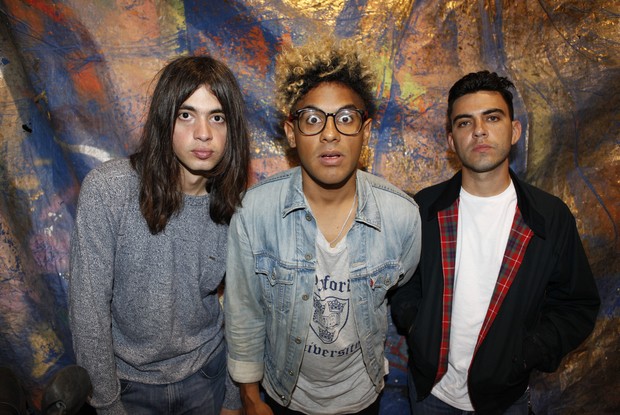 From the sunny shores of Florida comes Jacuzzi Boys, an exciting psychedelic surf-rock band. Later this month, the lean and mean band release their latest album, Ping Pong, on Oct. 28. Before they do, the boys come to the North Bay, courtesy punk promoter Shock City, USA, to perform as part of a massive U.S. tour. Joining the Jacuzzi Boys is Oakland band Meat Market, who range from melodic rock instrumentals to hyperactive punk-pop. Also on the bill are local rockers Street Slime, featuring members of Sonoma County’s Creep Beat. The Jacuzzi Boys warm up the crowd on Tuesday, Oct. 25, at Atlas Coffee Company, 300 South A St., Ste. 4, Santa Rosa. 7pm. $10. 707.526.1085.

Mar. 3: Off to the Races in Cotati