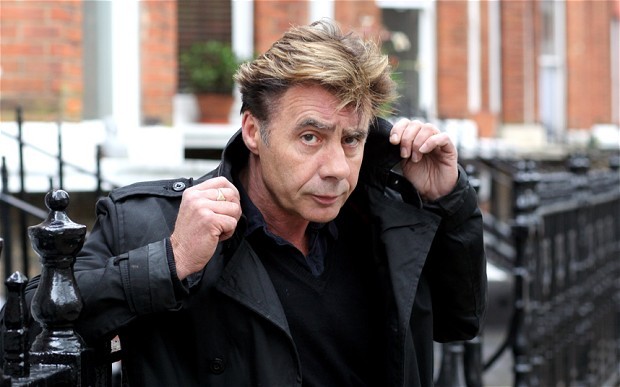 There’s no argument against the fact that in the realms of punk-rock history, the Sex Pistols were super-important. Glenn Matlock was the bass player until he was kicked out in 1977, replaced by Sid Vicious. More than 30 years later, he continues to tour as “Glenn Matlock of the Sex Pistols.” Interestingly, PiL, Johnny Rotten’s “other band,” plays the same night in San Francisco. Perfect opportunity for a clandestine, midnight Pistols reunion at the midway point of the Golden Gate Bridge! Glenn Matlock shows off punk rock’s ancient history on Thursday, Oct. 25, at 19 Broadway. 17 Broadway Blvd., Fairfax. $10—$12. 9pm. 415.459.1091.

Dec. 14: The Blind Boys of Alabama at the Uptown Theatre