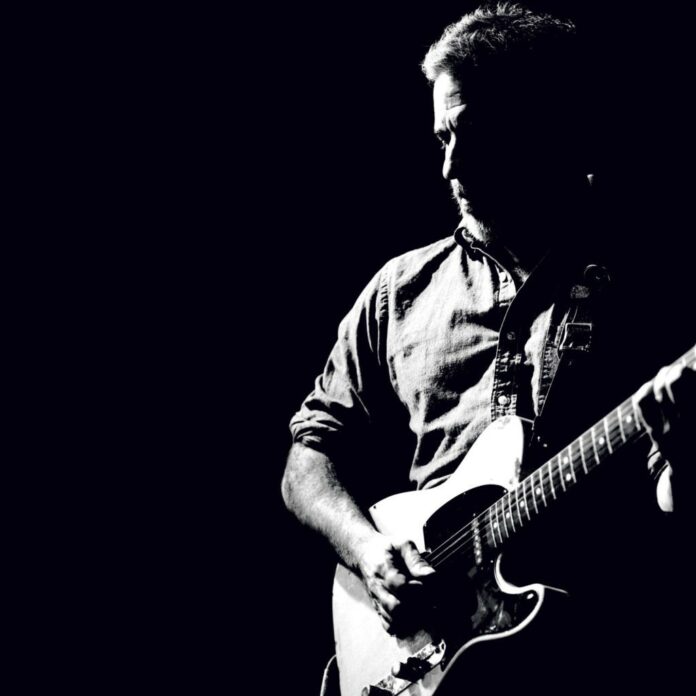 Best known as one of the Mother Hips, Greg Loiacono shows off his tight grooves and psychedelic songwriting in a new personal venture this week, when he performs off his first ever solo album, Songs from a Golden Dream. Described as a baroque sonic journey, the guitarist’s chops are on full display in the new record with help from longtime collaborators including Todd Roper (Cake, Chuck Prophet), Scott Thunes (Frank Zappa, the Mother Hips) and others. For the album release, Loiacono gathers an all-star ensemble and pals Scary Little Friends on Friday, Oct. 21, at Terrapin Crossroads, 100 Yacht Club Drive, San Rafael. 8pm. $15. 415.524.2773.