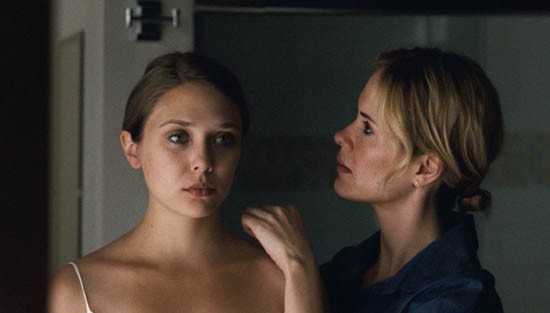 So apparently the Olsen twins have a ridiculously attractive younger sister with a slightly more relevant film career than her entrepreneurial New York Minute sisters. In “Martha Marcy May Marlene,” one of many films featured at the Mill Valley Film Festival, Olsen plays Martha, a young woman damaged by two years in a family style cult. The film follows her path towards redemption and quest to reconnect with her estranged sister. Check out director/screenwriter Sean Durkin’s debut film Saturday, Oct. 15, at the Smith Rafael Film Center. 1118 Fourth St., San Rafael. 8pm. $25. 877.874.6833.