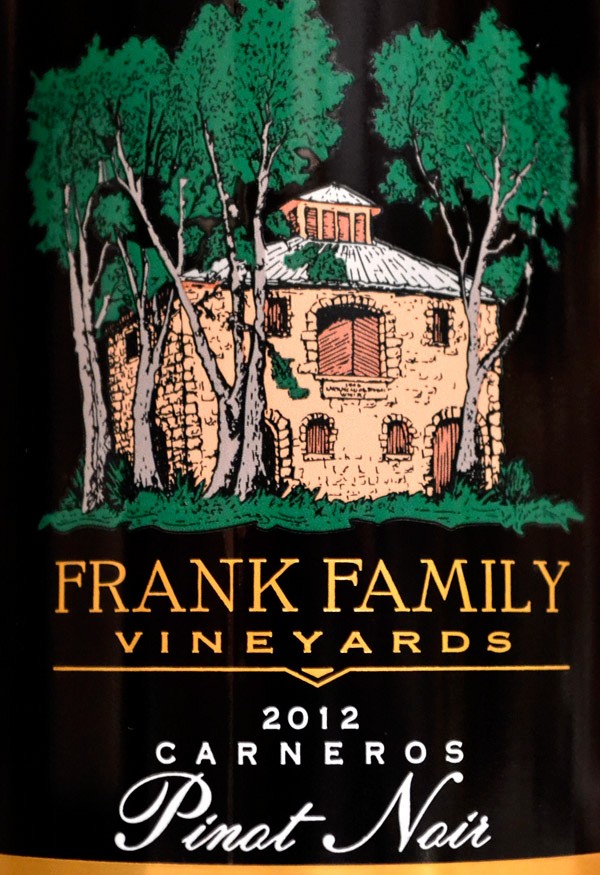 It’s not just because I had these leftovers that I’m still talking about Pinot Noir, weeks after Thanksgiving.

Pinot Noir may be the ideal lubricant for turkey and ham (latkes with apple sauce—I’d go with Chardonnay), but some of its varietal characteristics also have a unique association with the fragrance of the season, that nostalgic blend of cinnamic aldehydes and terpenoids that we think of as Yuletide. Nice time to practice winetasting. Instead of worrying about your wine vocabulary, close your eyes and let your descriptors come from a place where smell and memory dwell together in the heart. Speaking of leftovers, every one of these wines held firm a day after opening.

Folie à Deux 2012 Sonoma County Pinot Noir ($20) Fruitcake: the aroma released when those candied things in fruitcake are freshly sliced in half. Lush and inviting, with plum and cherry flavors trending vanilla-cherry cola and firmness dignifying the finish, it’s a good showing from this Napa mega-producer.

Frank Family 2012 Carneros Pinot Noir ($35) The sooty, smoky smell of the hearth reminds me of Christmases at a grandfather’s house a long time ago—and now I recall that they always had an extra-fancy tree, after just a whiff of this wine. But the soot is a note, not the song, and there’s rich, red fruit in here, somewhat locked down under tannin, waiting to be revealed.

Taken Wine Co. ‘Complicated’ 2013 Sonoma County Pinot Noir ($20) Pinot reminds me of “Christmas candle” when it smells like potpourri—spices and dried fruits—but in a more waxy, chemical way. Despite the coy name, this turns out to be enjoyably simple, with a bright, tight palate of cinnamon-spiced lingonberry jam. (If you’re wondering about the name, other wines in their lineup include “Taken” and the upcoming “Available.” No word on “Just Bitter.”)

J Vineyards 2012 Russian River Valley Pinot Noir ($40) Peppermint candy cane is just one of the cool, spicy aromas I get from the J—also fir and white chocolate. Interestingly, a darker, clove spice note infuses the red-fruited but drying palate. Maybe it’s the mintiness, but I’d have this with lamb.

Rodney Strong 2013 Sonoma Coast Pinot Noir ($30) The fresh, balsamic aroma of fir tree is like the “forest floor” descriptor often dropped on Pinot, but different. This has a warm, savory scent of drying needles, like a noble, dying little tree that’s been lit up for a few weeks. The cranberry-cherry flavor is crunchy and crisp; cinnamon, vanilla and sage add glitter to the tart red fruit.