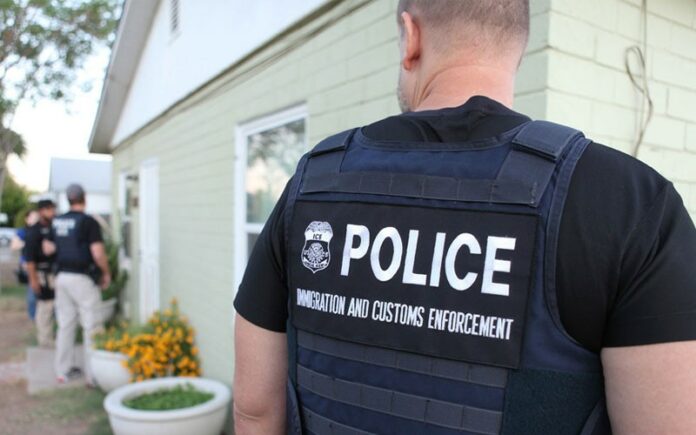 May 15 was California Immigrant Day, but tell that to U.S. Attorney General Jeff Sessions. The latest deportation outrage involves two Jalisco natives caught up in the undocumented sweep carried out by Immigration and Customs Enforcement (ICE) officials in California.

Hugo Mejia is a San Rafael resident with no criminal record and long-standing community ties. He’s locked up in an ICE facility awaiting expedited deportation after getting sent there when he reported to a new job at a defense-contractor plant. A Social Security check revealed his non-citizen status; he’s been in the United States for 17 years.

“We’re trying to get him some due process,” says North Coast Congressman Jared Huffman. “That’s what is so scary about this one, given all these reassurances that this would be focused on criminals—this puts the lie to that.”

Huffman is trying to sort the opaque administration’s dictates. “Even the (Department of Homeland Security) secretary has come into the caucus and given us vague and contradictory statements about what the policies are going to be,” Huffman says.

DHS secretary John Kelly hails from an Irish-Catholic background. Fellow Catholic Mejia, a father of three, will likely miss the confirmation of one of his children this weekend.

“The real significance of this case beyond the compelling drama that is creating so much support in my district is that if this gentleman can be caught in a sting, summarily arrested and deported without any due process, it’s hard to imagine any undocumented immigrant—that’s 12 million people—being safe,” Huffman says. “That is
sort of a nightmare scenario.”