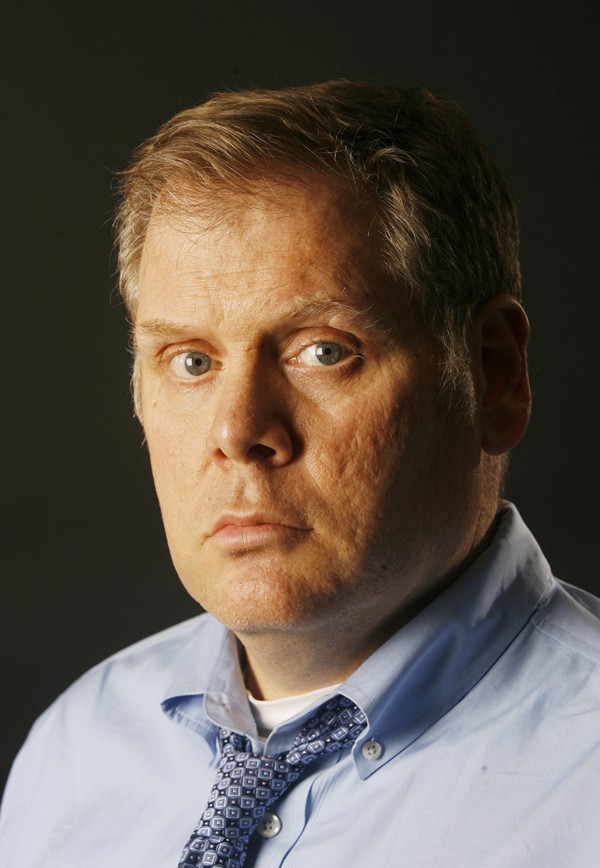 In August 2007, Chauncey Bailey was walking to his job as editor of the Oakland Post when he was murdered by a masked gunman. Bailey was the first journalist to be killed on American soil in retaliation for a newspaper story in nearly three decades. A lengthy investigation revealed that a 19-year-old bakery worker had been ordered to execute Bailey by Yusuf Bey IV, the leader of a Nation of Islam off-shoot cult that ran Your Black Muslim bakery. Bey is now behind bars, convicted of multiple murders, and Thomas Peele (pictured), a digital investigative reporter for the Bay Area News Group and member of the Chauncey Bailey Project, has written a book called Killing the Messenger: A Story of Radical Faith, Racism’s Backlash and the Assassination of a Journalist. Peele presents a lecture on Thursday, April 26, in Olney Hall at the College of Marin. 835 College Ave., Kentfield. 7pm. Free. 415.485.9528.

Palestinian playwright Abdelfattah Abusrour founded Al-Rowwad Cultural and Theatre Center in 1998, running classes out of his parent’s house in Bethlehem. After moving to the Aida Camp, just outside of the city, the actor and theater director began offering acting and dancing classes for children who had suffered trauma from the violent struggles between Palestine and Israel. Abusrour’s camp also began fitness programs for women and an outdoor film festival. On Sunday, April 29, at the Sonoma Vintage House, Abusrour presents his experience with empowering young Palestinians in “Beautiful Resistance: Defying the Occupation Through Theater and the Arts.” 264 First St., Sonoma. 3-5:30pm. $10–$15; no one turned away for lack of funds. 707.494.4805.