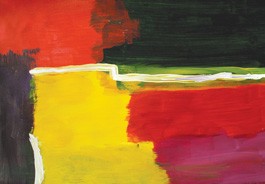 “Even when youth are incarcerated, they are still teenagers,” says Brino Ism. “They should still be given aesthetics and creativity.”

Ism says working with art allows the students to leave the tension of daily life in juvenile hall at the door.

In a 2003 Washington Post article, Valerie Plame-Wilson was outed as a covert CIA operative. The ensuing melee revealed that key players in the Bush administration were behind the leak, including Scooter Libby, who was disbarred and convicted of a felony for doing Bush and Cheney’s dirty work.

Can you imagine Naomi Watts dramatically wending her way through these events serious-faced? Good, because that’s exactly what she does in the 2010 movie Fair Game, based on the book by Plame-Wilson of the same title.