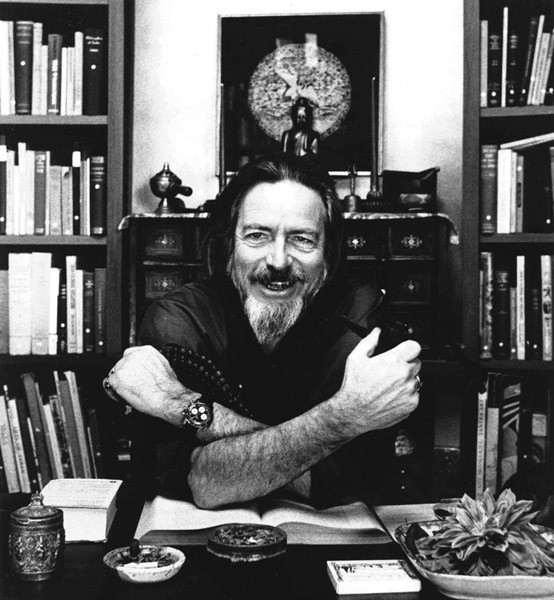 Marin is full of lingering after-effects of the 1960s, when the area produced unforgettable people and places. There’s one man most locals remember as especially vibrant. His name was Alan Watts.

Watts moved from England to the United States to further his own education and to teach Asian studies in San Francisco in the 1950s. Ten years later, Watts was known as “the bridge between the Eastern and Western worlds.” After publishing The Way of Zen, his Eastern thought brought new light to popular culture in the ’60s.

A counterculture celebrity by the end of the decade, Watts provided insight on nearly everything—including psychedelic drugs, to which he concluded, cautiously, “When you get the message, hang up the phone.”

Watts resided in a houseboat in Sausalito and an isolated cabin on Mt. Tamalpais until his passing in 1973. This week, a documentary on Watts called Why Not Now? is shown with never-before-seen footage. His son, Mark Watts, leads a discussion afterward on Friday, Feb. 17, at Dance Palace. 503 B St., Point Reyes. 8pm. $12. 415.663.1075.