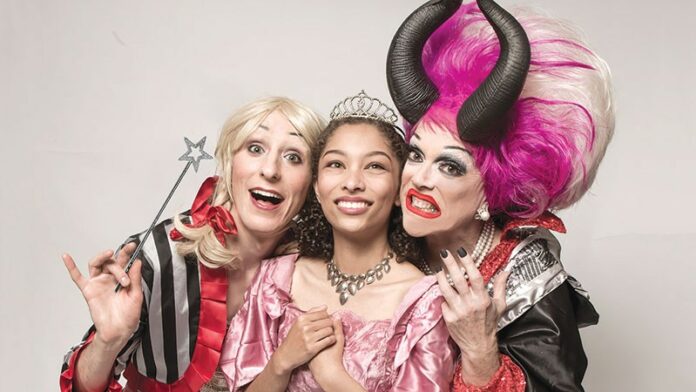 It’s been a beloved Christmastime affair in its native England since the Middle Ages, but the art of panto, influenced by the ancient traditions of pantomime, is not well-known in the States.

Now in its fourth year, Panto SF is debuting a colorful and outrageous adaptation of “Sleeping Beauty” this Christmas, starring drag legend Peggy L’Eggs as the evil queen Maleficent and featuring silly songs inspired by Bay Area history and iconic periods like the Summer of Love.

Before Panto SF runs its production at San Francisco’s Custom Made Theatre near Union Square, the cast comes to the North Bay for a special free preview performance aimed at bringing holiday cheer to families in the community who are healing and rebuilding from the fires.