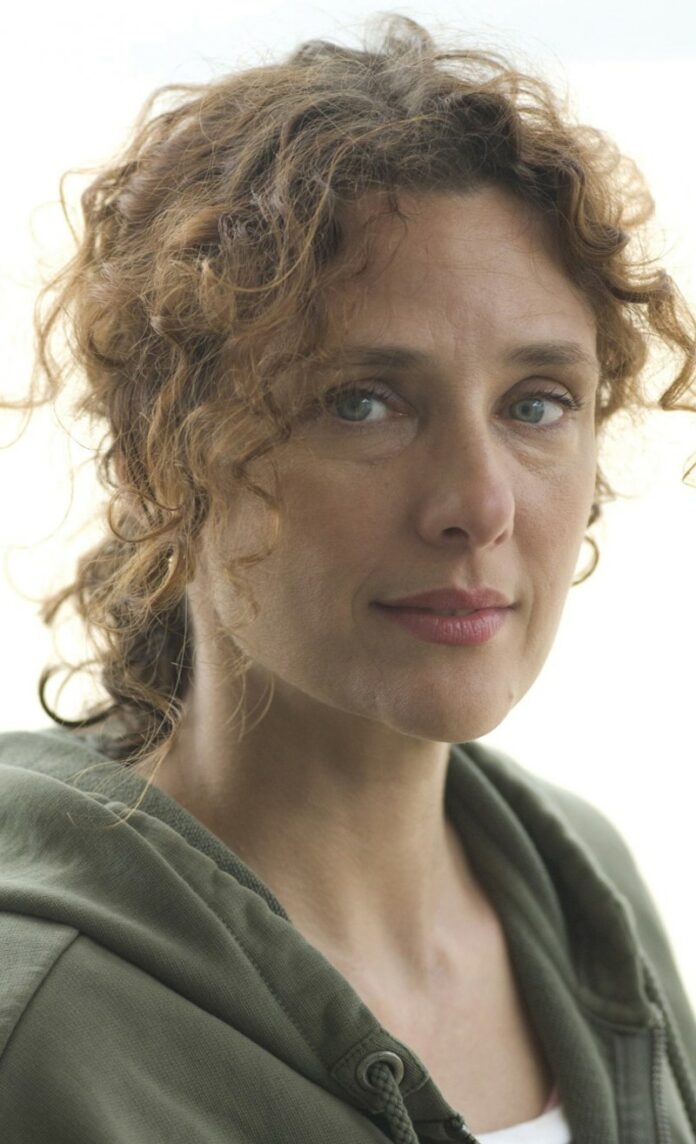 As noted by her husband recently on national TV, Rebecca Miller has lived with many extreme men—a boxer, a deranged butcher, an obsessed oil prospector and, most recently, a U.S. president.

That’s because Miller is married to über-method actor Daniel Day-Lewis, who famously stays in character on and off set throughout the entire length of filming. What kind of woman could endure such eccentricity? One who’s spent her life in the company of unusual, brilliant men—she’s also the daughter of playwright Arthur Miller.

Despite living in enormous shadows, Miller has become an accomplished writer and filmmaker in her own right. She even cast her husband in the starring role of her 2004 film that she wrote and directed, The Ballad of Jack and Rose—which, so great was the talent involved, put the world at great risk of a rift in the space-time continuum.

Averting disaster, Miller wrote the Kafkaesque novel Jacob’s Folly, due out this week, about an 18th-century Jewish peddler reincarnated as a fly in present-day Long Island. She appears on Wednesday, March 13, at Copperfield’s Books. 140 Kentucky St., Petaluma. 6pm. Free. 707.762.0563.