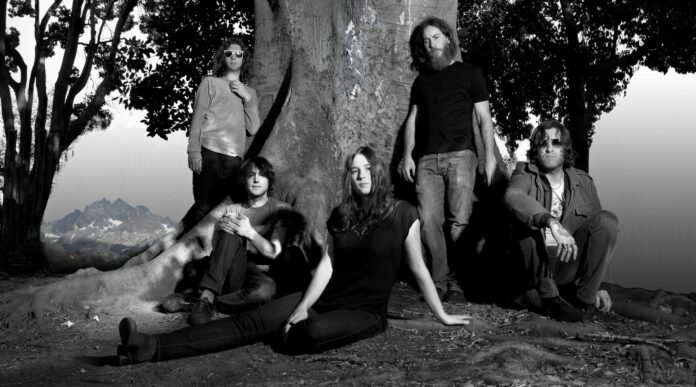 March 15: Peak of Rock in Sonoma