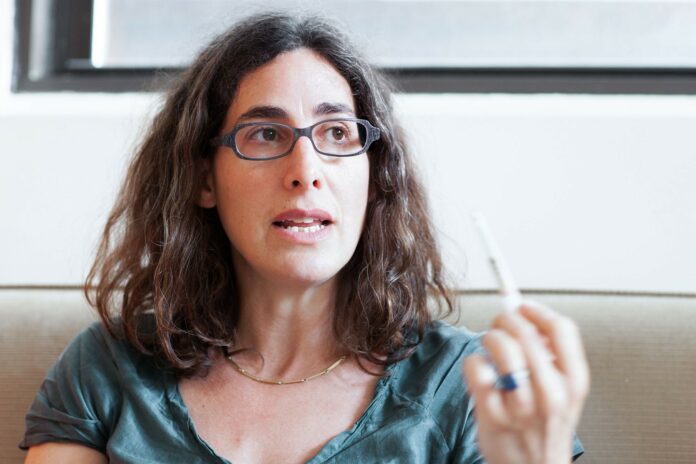 Have you heard of Serial? If not, you’re in the minority—the true-crime podcast produced by This American Life journalist Sarah Koenig and producer Julie Snyder has hit over 5 million downloads. Serial’s first season investigation into a disputed 1999 Baltimore murder inspired lawmakers to reopen the case; the second season looks into an international military mystery. Koenig and Snyder are taking to the road and speaking about Serial’s success in a live presentation called ‘Binge-Worthy Journalism’ on Tuesday, March 8, at the Green Music Center, Sonoma State University, 1801 E. Cotati Ave., Rohnert Park. 7:30pm. $35 and up. 866.955.6040.