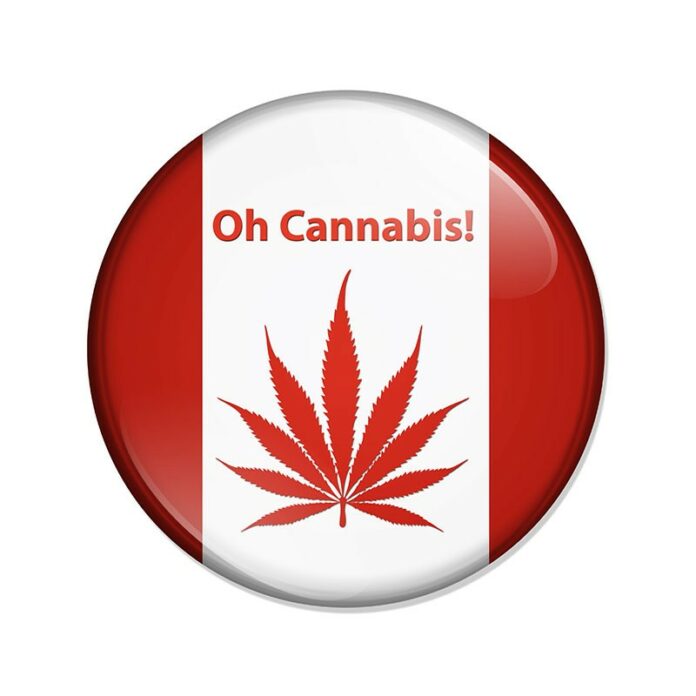 Canada, our quiet neighbor to the north, now has something to boast about other than having a better head of state: the full legalization of cannabis.

Last November, the Canadian House of Commons voted overwhelmingly in favor of Bill C-45, known as the Cannabis Act. And on June 19, 2017, the Canadian Senate approved of the legislation, 52 to 29, with two abstentions.

On June 20, Prime Minister Justin Trudeau announced that recreational marijuana would become legal on Oct. 17. Our northern neighbor will be the second country in the world to legalize both medial and recreational marijuana. Uruguay was the first. Then–Uruguayan President José Mujica signed legislation to legalize recreational cannabis in December 2013, though the transition from illegal to legal has been tough. Banks have been reluctant to take pot dollars, and many pharmacies don’t want to carry cannabis. Uruguay has only 17,391 registered cannabis users, out of a total population of 3.4 million.

Canada has about 37 million people in an area that’s slightly bigger than the United States. According to New Frontier Analysts, a cannabis think tank, Canada “is fast becoming the world’s leading cannabis market.” An Israeli medical cannabis company, Globus Pharma, recently signed an agreement to supply cannabis to Canada. The Israeli company wants the revenue; the Canadians need the product for a rapidly expanding market that can’t be fulfilled by domestic sources.

According to Marijuana.com, Trump pressured Israeli Prime Minister Benjamin Netanyahu not to export cannabis. But the Israeli minister of public security—with additional state funding—agreed to increase surveillance of cannabis exports that will be heavily taxed by the government. If all goes according to plan, Canadians will smoke cannabis cultivated by Israelis.

Trudeau’s endorsement of recreational cannabis will not likely change Trump’s view of him, and Californians are not likely to look to Canada as a model for the development of its own cannabis industry. We like the way we do things. We tend to think our way is way better than the way other countries, including Canada, do them, though for years Vancouver in British Colombia has produced high-quality cannabis.

Vancouver’s “Kush tourism” has attracted travelers from the States and elsewhere. Vancouver’s liberal pot laws encourage visitors to leave their paranoia at the border. In February 2016, a federal judge in British Columbia ruled that medical-marijuana patients have the constitutional right to grow their own marijuana.

Maybe the North Coast cannabis industry should send a delegation north to learn a few things from those Canucks.