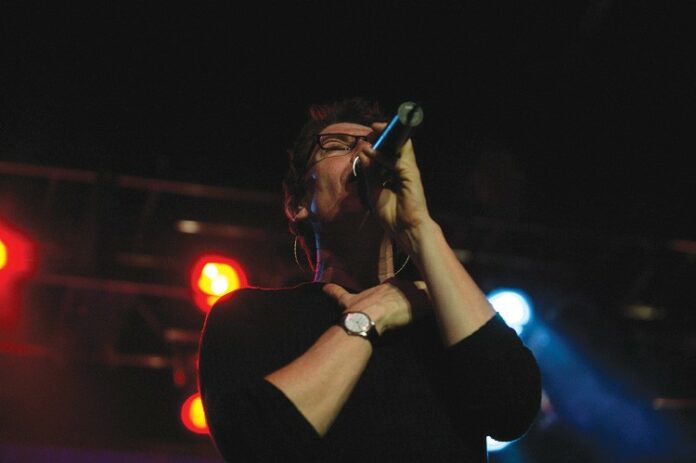 You sort of had to be there, the 1980s. The era of John Hughes movies and Ronald Reagan descending to cuckoo-bats on national TV, and how about MTV before all that reality-show schtick, back when they played videos, one after another—and featured weirdoes like Richard Butler (pictured) and the Psychedelic Furs on shows like 120 Minutes.

Come to think of it, the 1980s were a horrible decade. When Greed is good is a decade’s most memorable catch-slogan, that’s a problem. And then there was Pretty in Pink, a horrible, shallow movie with a great title track that’s still great even after the Furs scrubbed the punk out of it for the movie.

Anyway. I always dug the Psychedelic Furs even when they were watering down their music for teen-hump John Hughes movies. And decades later, Butler’s voice remains distinguishable for its smoky stylings, and the songs still rule.

The Lemonheads? I never got the appeal. Yet Evan Dando is not irredeemable, and that cover of “Mrs. Robinson” was pretty cool. And Dando did go to the prom with one of my ex-girlfriends, back in the 1980s. I’m sure she was looking very pretty in pink for the big night. When we were together, however, it was strictly love my way, or the highway. Which is to say that I found myself on the highway, living on the heartbreak beat—just like Richard Butler sang it all those years ago.