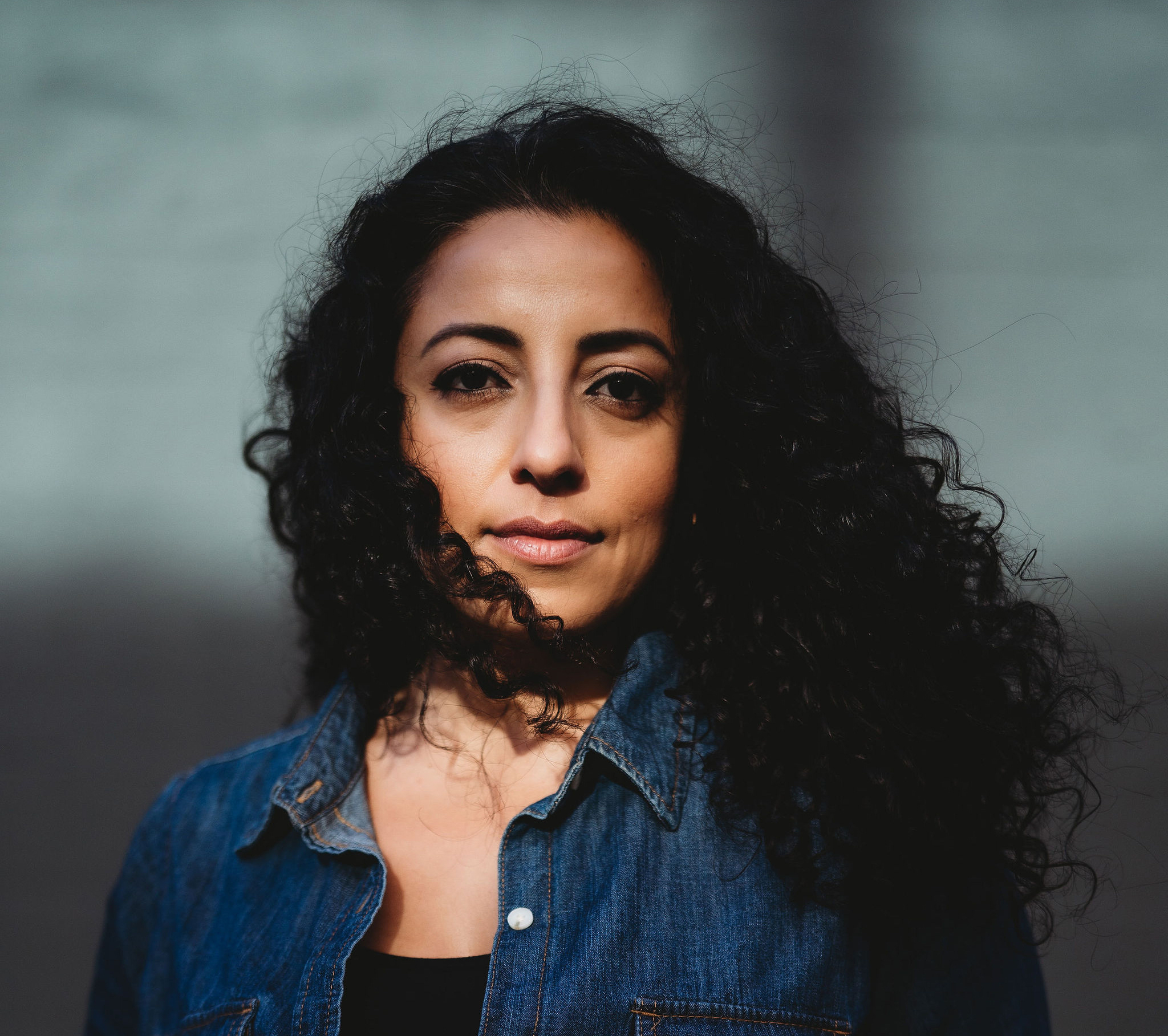 After more than a year since the pandemic canceled live events, local theater companies have moved online and are still finding new ways to produce dramatic works for virtual and distanced audiences.

In May, two North Bay productions add interactive and multimedia elements to their plays, as Left Edge Theatre presents Eat the Runt, May 1–23 and Marin Theatre Company presents the world premiere of Brilliant Mind, May 18 to June 13.

Inspired by true stories of first-generation Americans, Brilliant Mind is an innovative new work, created by Egyptian-American playwright Denmo Ibrahim, that deals with generational trauma and the challenges facing immigrant communities, as well as a story of hope, resiliency and family.

“The idea for the project stemmed around my interest in immigrant communities and their relationship to mental health, in particular when they are developing families in America,” Ibrahim says.

After the death of her father in November 2020, Ibrahim developed the plot of two siblings who learn of their estranged father’s death and bury a man they never knew.

Knowing that the play would not be told in a live setting anytime soon, Ibrahim shared the idea with producer and digital and interactive designer Marti Wigder Grimminck, and they began collaborating on the project though Storykrapht, an international production company the two launched earlier this year.

“I had already been dreaming of a digital experience, and as soon as I started telling Marti this idea of family and perception, she could see how the technology could support the story,” Ibrahim says.

Utilizing the digital platform, Brilliant Mind tells its personal story through the lens of real-time live performance blended with film, text messaging and other audience engagements.

Ibrahim adds that Marin Theatre Company Artistic Director Jasson Minadakis committed to the project before he saw the finished work, and that his support to the process gave space for the creative team to reimagine what a theatrical experience could be in a digital space.

“In this experience, we’ve had to think about this story in many different textures,” Grimminck says. “But, we’re not losing sight of this story; it’s a beautiful story that Denmo has written, and we don’t want the tech to overshadow that.”

Audiences can also get involved in Left Edge Theatre’s digital production of the satirical comedy Eat the Runt. The play streams live May 1–9 and on-demand May 10-23.

Each night, the eight actors don’t know which of 7 roles they’ll play until the audience chooses any one of the 40,320 possible casting combinations through an interactive online poll.

“It’s really different night by night,” Left Edge Theatre Artistic Director Argo Thompson says of the play, which is about a series of job interviews. “It’s a play about your preconceived ideas about people and the job interview process, and how it’s a hotbed of politicization.”

Thompson hopes that Eat the Runt will be Left Edge’s last digital-only production as Covid restrictions ease. The company is already planning to present its final play of the season, Slow Food, in-person as well as online in June.

“We’re going to continue to record our shows and offer them livestreaming or on-demand, even after we move to in-person,” he says.