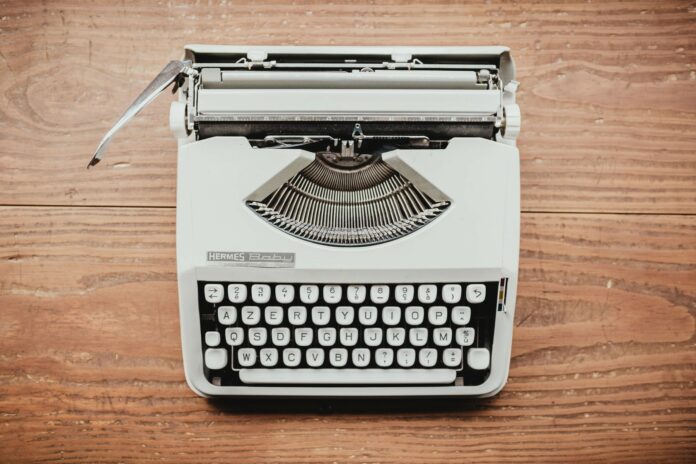 It has been 3 months since Congress passed the bill that gave many of $1200, while leaving others out. There has been nothing to help with rents and mortgages or to help landlords, which means a HUGE housing crash when the economy opens up and 25% of us get eviction notices.

The people who have lost their jobs need Medicare For All and a $2000 UBI for all the months of the lockdown. But instead of sending a bill with those things to the Senate for a vote, Speaker Pelosi wrote a bill with Cobra instead of Medicare For All and removed UBI from the bill, but including a bailout for lobbyists. McConnell clearly doesn’t like this bill, but Pelosi really wants people who lost their jobs to get shafted with Cobra, so she’s not sending another bill.

But if Members of Congress were REALLY worried about November (hint: it’s more profitable being the opposition party) they would want you, the voters, to see that they truly cared about you and your ability to survive this crisis. They would be fighting for Medicare For All and would be saying, over and over if they had to, that “we have to get the people some help”. If YOUR Representative and Senators aren’t doing THAT, I guess you know where they stand.

What can you do? Well, you can start by contacting your elected representatives and telling them what you want them to support. Demand they fight for you. And you can share this information and advise others to do the same. Will it make any difference? It depends on how many people contact them.