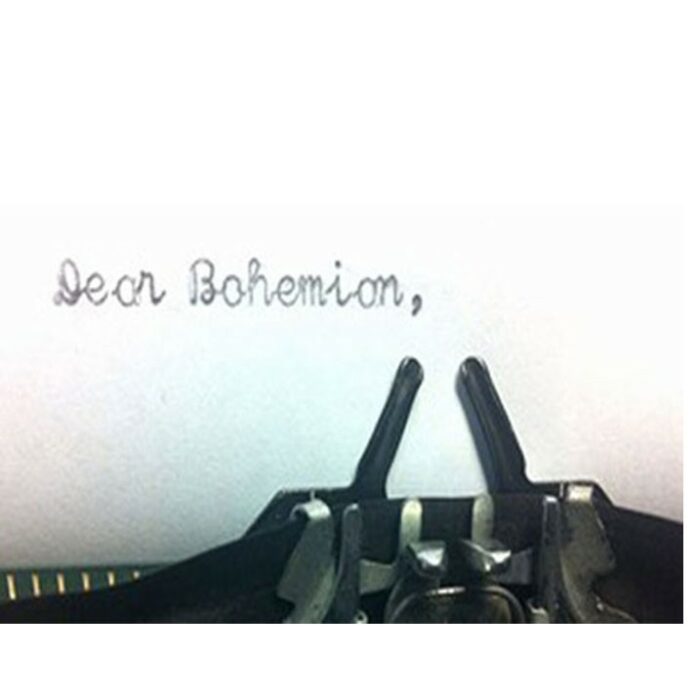 In which our film critic piques a critique

It’s time to retire film critic Richard von Busack. I read his review of Black Panther (“Believe the Hype,” Feb 21) and was astonished to find no mention whatsoever of the female characters in the film. This is a marvelous and important movie on many levels and one is most definitely the portrayal of extremely smart and powerful women. I am reminded of his recent review of Three Billboards Outside Ebbing, Missouri in which he grumbled about Frances McDormand’s masculine clothing. Mr. von Busack clearly has no idea what it means for women in the audience to have the rare experience of seeing female characters in film who exude their own agency.

Thank you for the cover story on Charles Schulz and his introduction 50 years ago of a black character in the Peanuts comic strip (“Black Lines Matter,” Feb. 21). The cover really caught my eye and made me smile. I remember this event well, as I was a teenager in 1968. I have been an activist since then, supporting black civil rights and other progressive movements. The mention of the black character in the South Park TV cartoon did not include the last name of that character: his name was Token Black. Genius!

Nature has provided us with an amazingly glorious environment. People travel to the Napa Valley from far and wide. However I see problems that need attention. If we are not doing everything possible to protect the long-term precious and shared resources of water that would be a profound disaster. Our courageous and dedicated “stewards of the land” Jim Wilson and Mike Hackett have spent many hours preparing and promoting the Watershed and Oak Woodland Protection Initiative (Measure C) to protect our environment. They are joined by grape growers, vintners and citizens from all walks of life to working toward a common ecological goal. There is a choice to be made. Do we want to be stewards of the land or polluters of the land? In June please vote for Measure C. We will be better off for it.

What is the research on the safety of the EMFs related to the small cell units compared to the towers? (“Hard Cell,” Feb. 28) Is there research on this? It would be good to post it and let us know where to look further.