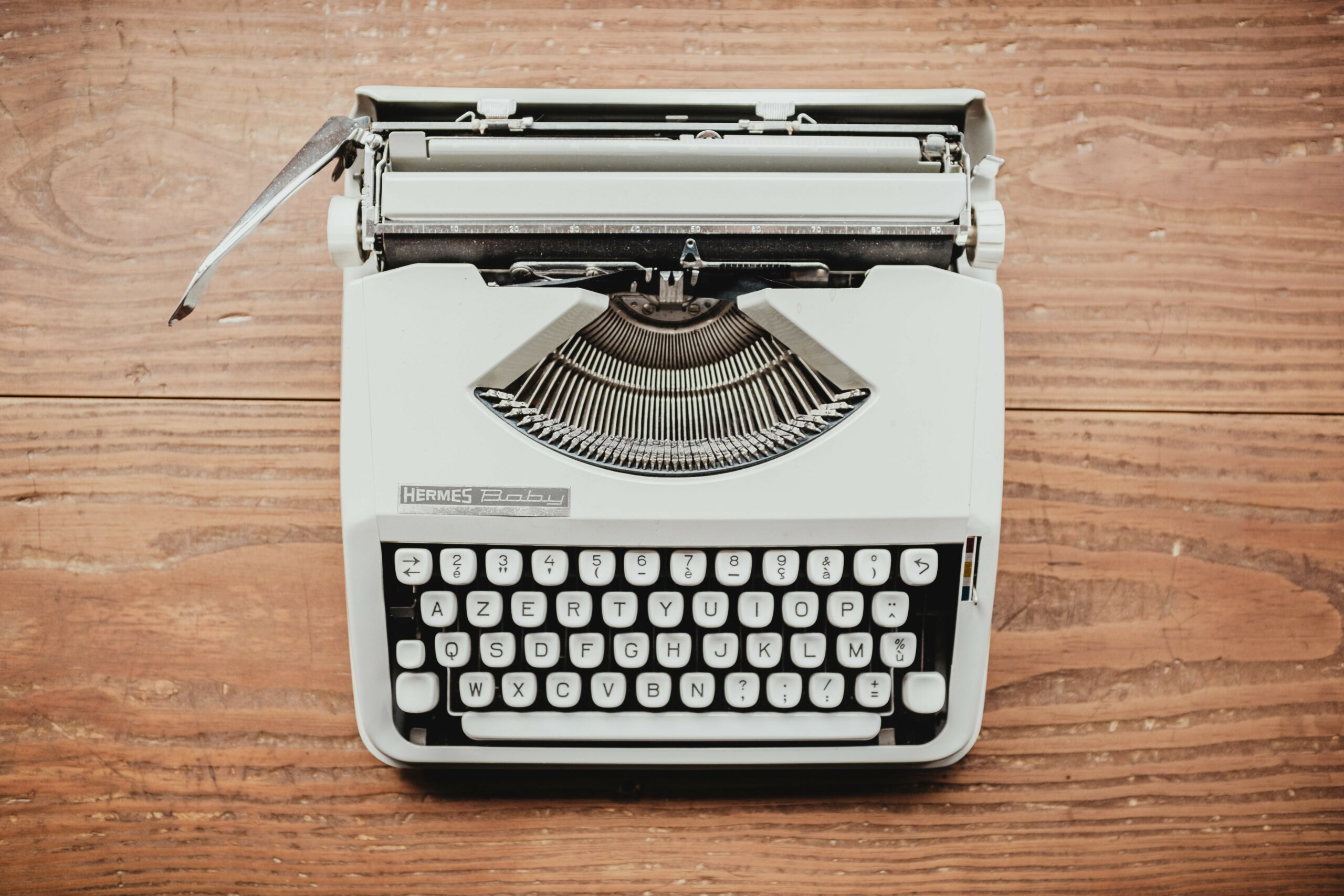 Those who have offered angry statements in regard to the legacy of Sir Francis Drake have engaged in passing judgment on his entire life without knowing all the facts. It is called prejudice. This, along with the hatred that prejudice can promote, is exactly what people protesting in the streets are committed to end. Understanding the true content of one’s character is the only road to real understanding and respect. It is also critically important to not let something that happened when a person was in their formative years define their entire life.

I find that, to many, there is either a lack of understanding of Drake’s actions towards human equality as a mature man, or the refusal to understand and recognize the power of redemption, which has been the key to success for many great people in world history.

Immediately following his brief apprenticeship aboard his cousin’s slave ship, Drake dedicated himself to a lifelong fight against Spanish tyranny and oppression by defending England and battling those who were enslaving native peoples around the world. Drake became a champion for the freedom of both Blacks and Native Americans and freed thousands of Blacks from Spanish enslavement. He gave equal pay for equal work to freed Blacks who worked aboard his ships and was awarded the Drake Jewel by the Queen for his alliance with Blacks against Spanish enslavement. In terms of promoting human equality, Francis Drake became a true renaissance man of the Elizabethan era.

Condemning the man Drake became as an enemy of the Black man is exactly who the leader Sir Francis Drake was not. Again, overcoming prejudice and hatred, caused by not fully understanding one’s actions, or the true content of one’s character, is largely what the Black Lives Matter Movement is all about.