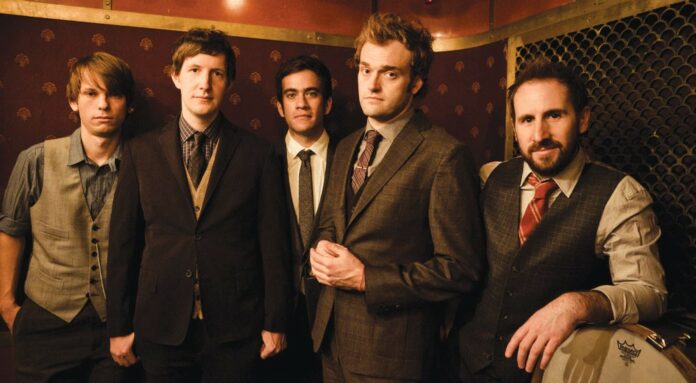 Lead man Chris Thile is a singer, guitarist and mandolin player best known for his work with Nickel Creek. Punch Brothers, which also features Gabe Witcher (fiddle), Noam Pikelny (banjo), Chris Eldridge (guitar) and Paul Kowert (bass), have developed a keen acoustic sound that is redefining folk music for a new generation, and can be heard most recently all over the acclaimed soundtrack to Inside Llewyn Davis.

This summer, the band takes a break from recording their still-untitled upcoming album and pick up where they left off on their relentless tour schedule. They debut a slew of new material when they play the Lincoln Theater in Yountville on July 5. Folk singer Willie Watson, formerly of Old Crow Medicine Show, opens the night with his timeless acoustic renditions. It should prove to be an evening of multifaceted talents and freewheeling music.