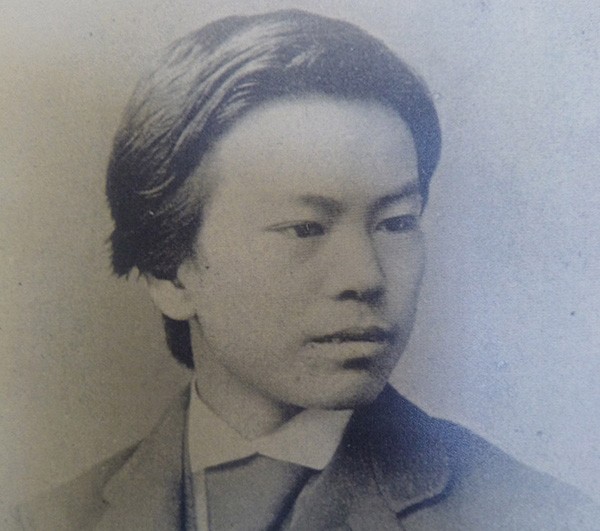 Born in 1852 in a Japan still closed off from the Western world, Kanaye Nagasawa was smuggled out of the country by his clan when he was 13 to study in Europe. He would never return home.

While living in Scotland, Nagasawa befriended a popular religious leader by the name of Thomas Lake Harris. In the 19th century, spiritual communities became popular in Europe and the United States, and Harris was one of the most successful leaders. Nagasawa followed Harris to the shores of Lake Erie, and then to Santa Rosa, where Harris founded the Fountain Grove colony in 1875.

Nagasawa is credited as not only the first Japanese national to live in California, but also the first person to introduce California wine to Europe and elsewhere. He earned the nickname “Wine King of California,” and led the Fountain Grove colony after Harris’ death in 1906, until his own passing in 1934.

Largely unknown these days, Nagasawa and his legacy are recounted in a new exhibit, spanning vast geographical and cultural distances.